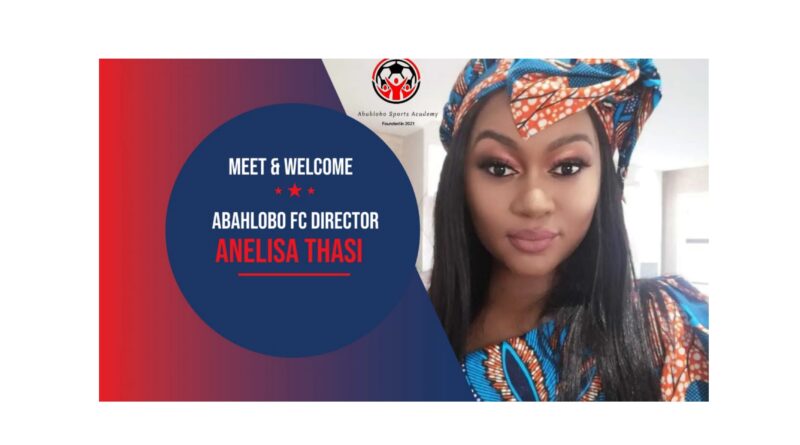 Anelisa Thasi, is born and bred in a small village called Kwa Khulile in the Eastern Cape has been announced as one of the directors of Abahlobo FC.

Anelisa holds many titles in her life, she is a business analyst by profession at one of the top investments’ banks in the country, a director at unseen international modelling academy, Mrs SA alumni for the year 2019 (finalist), she is also a wife and a mother to a one-year-old boy. She has a passion for community upliftment projects that impacts disadvantaged communities and that is how she was first introduced to the Abahlobo football club through a pageant competition that the club initiated and was invited as one of the motivational speakers at the event.

After the Abahlobo FC pageant she stayed on as one of the sponsors and finally showed an interest in becoming part of the team in a more permanent position. As mentioned, her passion is for community upliftment, and she will be bringing her expertise in growing the club while bringing opportunities to uplift the surrounding communities.​

Abahlobo Football Club are very excited to having her on board and cannot wait to see what the future holds. 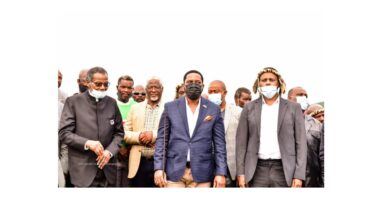 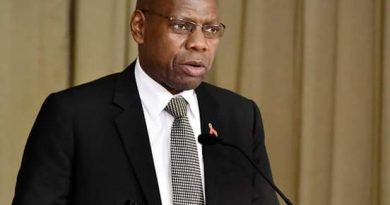 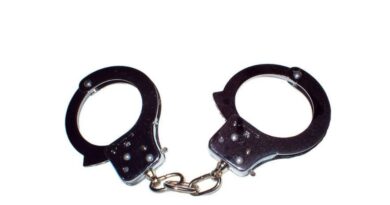