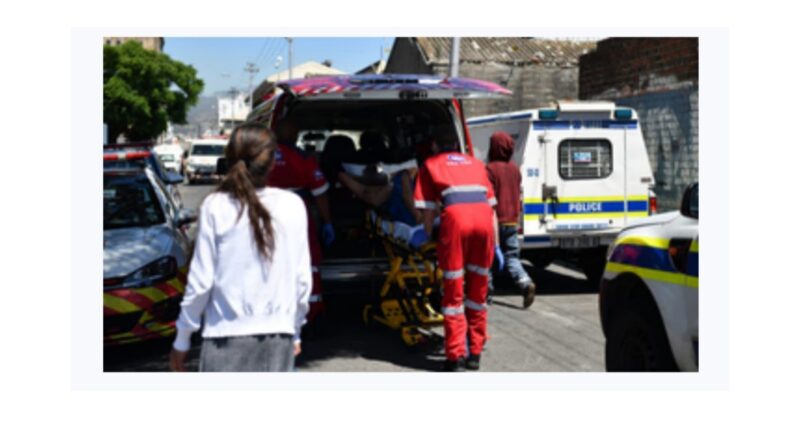 It took place on the corner opposite to NY8 and Malunga Street.

The incident resulted in the death of three people (two men and one woman) between ages of 23, 30 and 35, whilst 2 injured victims were rushed to the​ nearby hospital.

Colonel Andre Traut reported that the incident took place at around 8pm last night and it is said that the perpetrators were driving a white corolla.

Traut said,”No arrest has been made yet, but within 72hours the perpetrators will be found”.

Police ask anyone who has the information regarding the incident​ to come forward or contact them at 08600 10111. 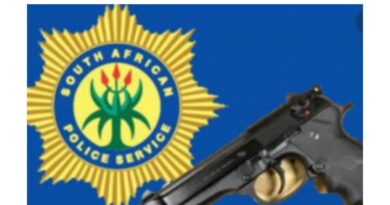 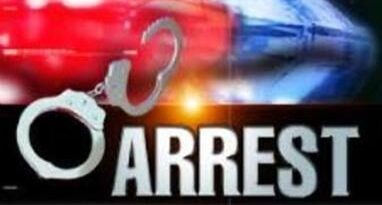 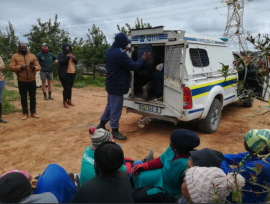