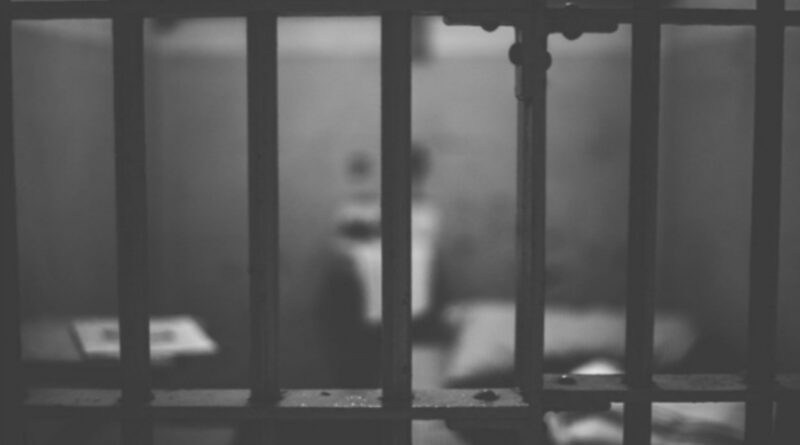 On Thursday, 19 May A 40-year-old Shadrack Sandile Mzikathole was sentenced to 30years in prison by the Pietermaritzburg High Court with a possibility of an early parole after he pleaded guilty to housebreaking, robbery and rape that he committed between 2012 and 2015.

The KwaZulu-Natal NPA spokesperson Ramkisson-Kara stated that Mzikathole had raped four women, all were adults. Further stated that he did not know any of the victims and robbed them their cell phones, clothes, and money. The four victims were left traumatised, with one having her personal relationship affected. Mzikathole broke into their homes in the Maluti and Matatiele areas.

“Mzikathole was arrested after the police followed up on leads from informers. In court, State Advocate Dan Magwaza handed in victims impact statements compiled by the victims and facilitated by court preparation officer Nadi Mofokeng. All the women shared similar sentiments, that the incidents had left them afraid and untrusting of men. One woman said that her husband abandoned her following the incident as he could not accept what had happened to her. Another woman stated that she was antisocial and avoided everyone as the repercussions of the incident had affected her academic performance”, Ramkisson-Kara said.

Judge Kruger sentenced Mzikathole to 70 years collectively, however he will only serve 30 years because some were ordered to run concurrently. Judge Kruger said that Mzikathole will only be eligible for parole after serving 20 years in prison. 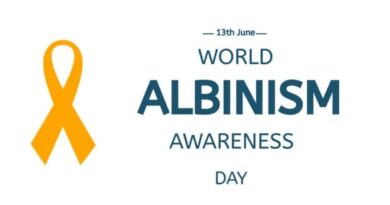 In the day of an Albino 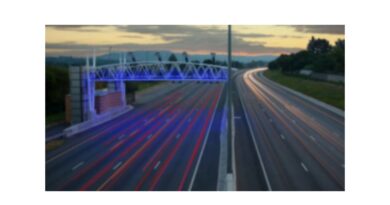