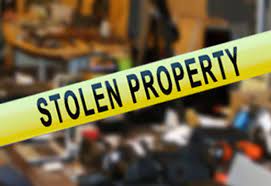 GQEBERHA – In pursuit of the South African Police Service’s mission to ensure that offenders are brought to book, SAPS Kwazakele members arrested a 34-year-old male with suspected stolen property last night, Tuesday, 17 May 2022.

Kwazakele Vispol Task Team received valuable information about a hijacked vehicle that was allegedly offloading items.​ The members operationalised the information and at about 19:30, the team traced the vehicle that was hijacked in Humewood earlier the same afternoon, to an address in Soweto On Sea.​ Upon arrival at the address, the vehicle was already gone, but members noticed several containers of bottled water lying on the ground. Further investigations led the team to the groceries, worth more than R10 000-00, that were packed on the floor inside the house. The homeowner was questioned and due to the fact that he could not give a reasonable explanation or proof where the groceries were purchased, he was arrested on the spot on a charge of possession of suspected stolen goods. The suspect was also found in possession of three live rounds of ammunition and a second charge of unlawful possession of ammunition was added.​ Meanwhile members traced the hijacked vehicle and found it abandoned in Joe Slovo.

The suspect is due to appear in the Motherwell Magistrate’s Court on the respective charges soon.​ ​ 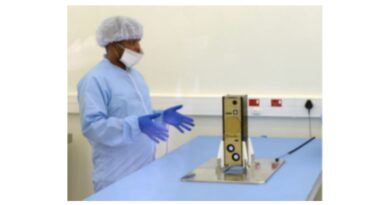 South African nanosatellites to be launched 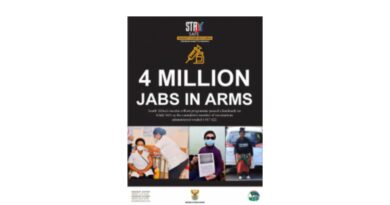 60%+ of students to return to campus