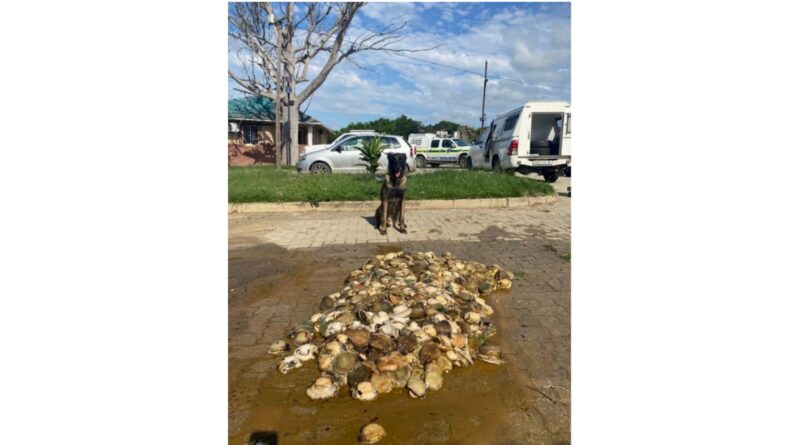 On Friday,22 April, Warrant officer Tertius Neethling and his partner, K9 officer Adze arrested alleged abalone poachers and recovered diving equipment on the R72 near Fish River. At about 4am, Neethling and Adze, a 4-year-old Belgian shepherd were conducting routine patrols along the R72 near Fish River in Port Alfred when they noticed the driver of a white Ford bakkie which was parked in the road, behaving suspiciously.

According to the Eastern Cape provincial police spokesperson, warrant officer Majola Nkohli, the K9 patrol vehicle approached the bakkie, it sped off. A chase ensued and the bakkie collided with another vehicle and veered off the road before coming to a halt. Three occupants in the vehicle tried to evade the officers, running in different directions.

“Warrant officer Neethling released his dependable and energetic companion, Adze, to assist with the chase in between the bushes. Neethling managed to apprehend one suspect, while the speedy Adze cornered the other two men at a thorny shrub”, said Nkohli Majola. 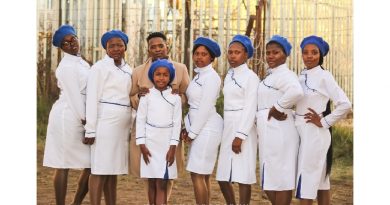 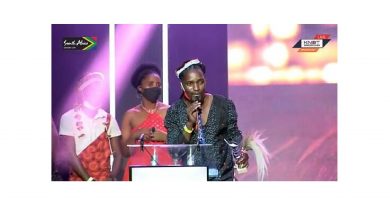