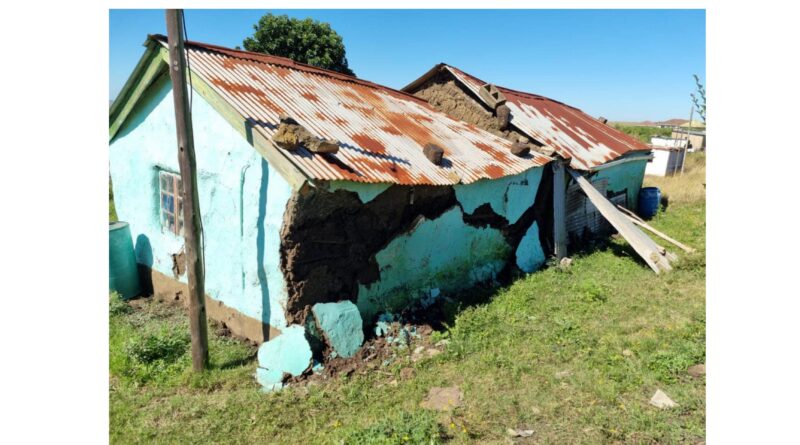 The Executive Mayor of Alfred Nzo District municipality, Cllr Vukile Mhlelembana put hands on deck with the Mayor of Winnie Madikizela Mandela Local Municipality, Cllr Daniswa Mafumbatha and assessed households that were severely damaged by the recent floods to some areas of the district.

On April 20 it was the first day of the assessment, it started in Winnie Madikizela Mandela Local Municipality and was accompanied by relief support assistance in the form of food parcels, sponges and blankets.

According to preliminary statistics that have been gathered so far there are 44 partially damaged households in Winnie Madikizela Mandela Local Municipality.

​ The assessment, which took nearly three days to complete across the area, assessed the damage in the region, including damage to government infrastructure. 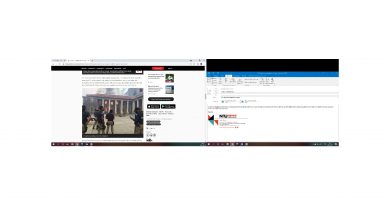 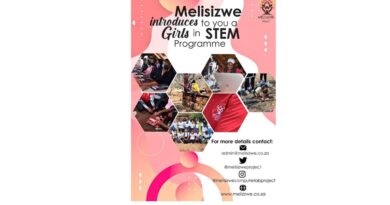 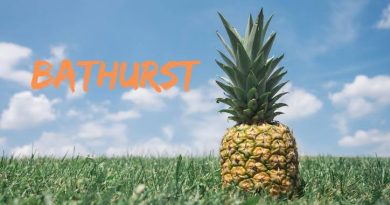