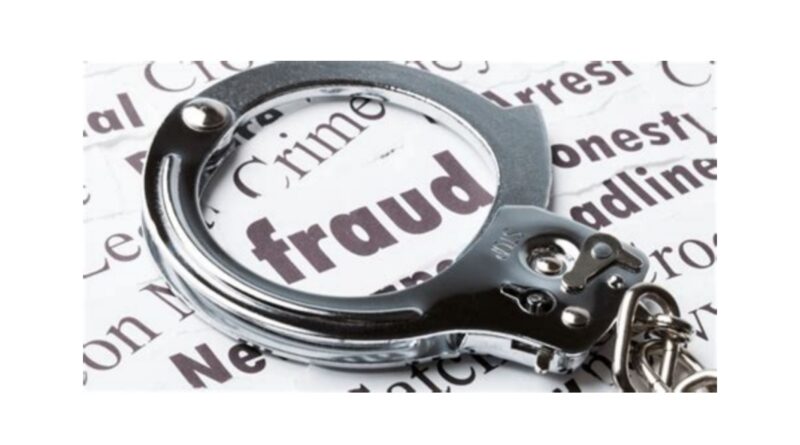 On Friday, 8 April a 53-year-old Tobile Oxley George who is a contracts manager at University of Fort Hare was arrested along with Lungelwa Mfinwana,44, an employee at Qush Cleaning and Garden Service were arrested by the Serious Corruption Investigation team that is based in East London.

The two suspects are expected to join the list of other Qush company crew members who were previously arrested on charges of fraud and corruption. George was released on R4​ 000 bail and Mfinwana was released on a warning.

“ It is alleged that on February 25, 2013, the University of Fort Hare entered into a cleaning contract with Qush cleaning and Garden Services for the rendering of cleaning services. It is further alleged that the university agreed to pay R750​ 000 monthly as consideration for services rendered as specified in the contract. The contract is reported to have excluded certain cleaning services the company had to render monthly. Allegations are that for any additional services outside the contract, the company would claim separately and be paid”, said Captain Yolisa Mgolodela.

According to Hawks provincial spokesperson Captain Yolisa Mgolodela the quotations that were submitted are reported to have been duly approved by an employee at the university. The company is reported to have been paid more than R13.9 million for additional services. It is further alleged that during the period more than R4.1 million was paid by the company to bank accounts designated by an employee at Fort Hare.

The suspects who are related, are expected back in court on April 14. 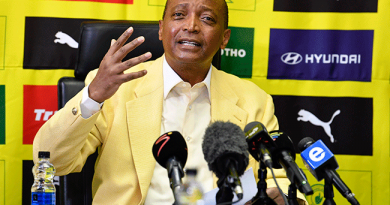 Treat your Dad to Devine VNon Perfumes this Father’s Day 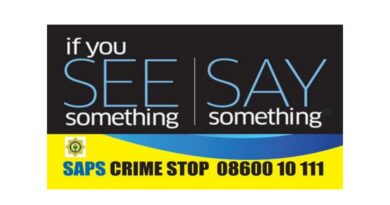 Police search for suspect after murder in Vulindlela