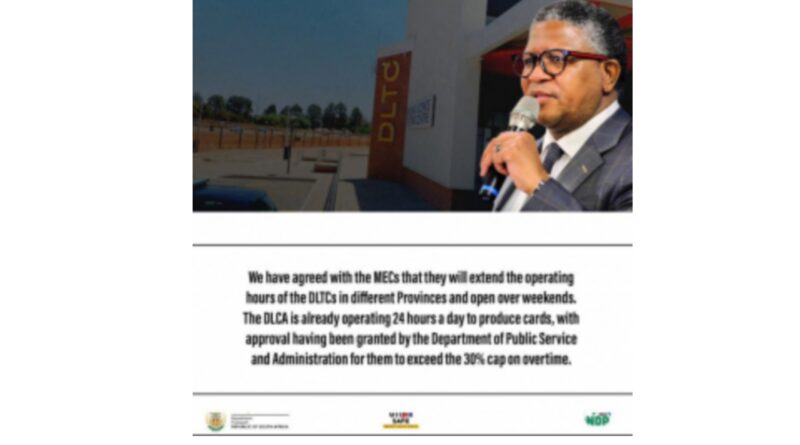 The Department of Transport has again extended the grace period for renewing expired driving licences to 15 April 2021.

This comes as the deadline for the renewal of expired driving licences ended on 31 March 2022.

This was part of government measures in response to the lockdown in the management of COVID-19.

Updating the media on the deadline for the extension of licence validity in Midrand on Friday, Mbalula said after consultation with MECs and the South African Local Government Association (SALGA), the department has decided to extend the grace period of the validity of driving licences, which expired between 26 March 2020 and 31 August 2021, to 15 April 2022.

“This means that only 49% of the affected motorists have applied for renewal of their expired driving licences… Motorists are not coming forward to renew their licences for a variety of reasons.

“As of 28 March 2022, we had produced 628 150 driving licence cards, reducing the backlog of cards to be printed to 522 839. This is in respect of those who have already applied to renew their licences,” Mbalula said.

Over 74 000 bookings made in Gauteng and Eastern Cape

Mbalula said during the month of March, over 74 000 bookings were made in Gauteng and the Eastern Cape… while a further 24 000 booking slots were not taken up.​

However, Mbalula said five provinces remain below 50% of renewal. These include the Free State, with only 65​ 551 driving licences renewed, out of 134 917 expired licences, representing 48.6% renewal.

The Minister also announced that the department has agreed with the MECs that they will extend the operating hours of the driving licence testing centre (DLTCs) in different provinces and open over weekends.​

“The DLCA [Driving Licence Card Account] is already operating 24 hours a day to produce cards, with approval having been granted by the DPSA [Department of Public Service and Administration] for tjem to exceed the 30% cap on overtime,” he said.

Meanwhile, Mbalula​ announced that the Road Traffic Management Corporation (RTMC) has been commissioned to undertake research on possible changes to the renewal periods.​

“The research will look at the co-relation between the renewal period and safety on our roads and what factors should be taken into account if we are to revise the current five-year validity period.​ This work is already underway, and will be concluded by 30 April 2022.

“Various countries on the continent have renewal periods that range from two to five years, and a number of other countries require renewal at anything from six to 15 years, while others have integrated the driving licence into their identity cards,” the Minister explained.

He reiterated his call to motorists to come forward and renewed their driving licences to avoid penalties on the road. –​ SAnews.gov.za 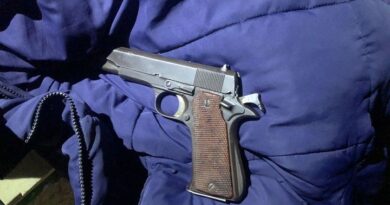 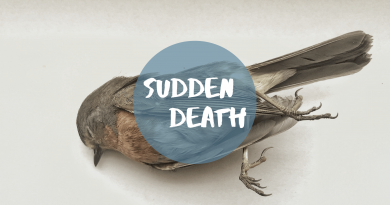