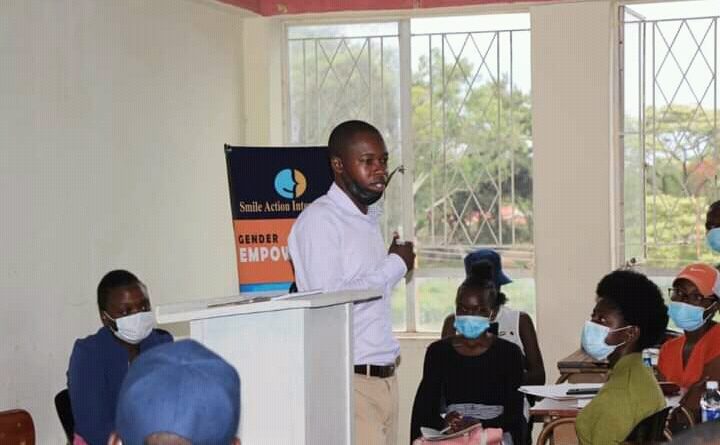 A vibrant youth led organization Smile Action International (SAI) has this year commemorate the International Condom Day in style by conducting an online chat with stakeholders namely National Aids Council (NAC), Zimbabwe National Family Planning Council (ZNFPC) and its health department, to spread the special message on prevention of STDs, HIV/AIDS and unwanted pregnancies by correct use of condoms.

Speaking during the event held in Bindura on 14 February, ZNFPC representative Percial Kushure encouraged the community to embrace condoms as a family planning method.

He said, “condoms have  greater advantages of offering dual protection  against STIs and pregnancy.”

Mazowe district NAC official Mercy Mudhombo weighed in saying “we encourage people to always use condoms correctly and consistently.  especially high risk groups  such as sex workers, artisinal miners and youths, they should be encouraged and educated on condom use and HIV prevention.”

The issue of access  to condoms remains a challenge in young people especially those in rural areas, they are afraid of collecting condoms from public places and from other distributers, hence service providers should educate the community on the importance of condoms use.

SAI health department through its head of department Anna Mhende emphasized that, “besides correct use of condoms there is need for behaviour change, these chat groups on condom availability are of paramount importance at all health centres  and CBDs at a zero cost,” she said.

SAI is implementing condom program working closely with NAC, ZNFPC and other stakeholders in Bindura , Bulawayo and other areas in Zimbabwe. The organization is offering basic training in HIV/AIDS and counselling to the communities and health personel educating on the deadly disease online and physically in it’s Youth Friendly Centers (SAI YFCs). 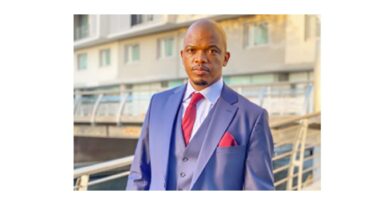