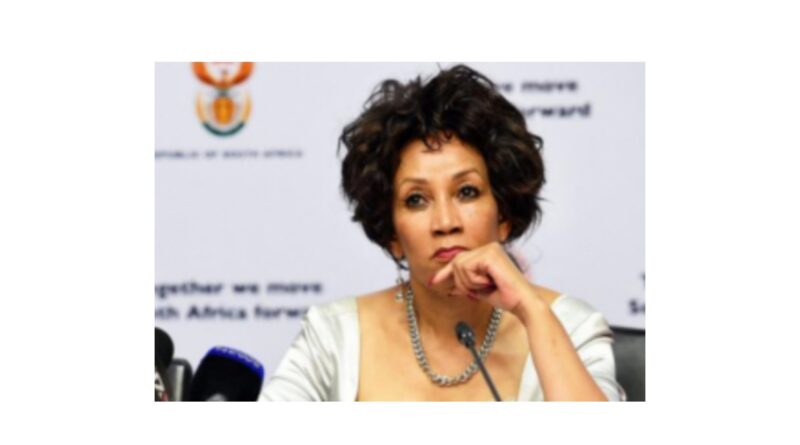 Tourism Minister, Lindiwe Sisulu, has welcomed the lifting of travel bans to Southern Africa by the European Union (EU).

On Monday, EU states agreed to lift the travel bans, which were imposed following the onset of the COIVD-19 Omicron variant.

The variant was announced by the National Institute of Communicable Diseases (NICD) in November 2020 and led to several countries around the world – including some in Africa – closing their borders to the region.

“While these moves are welcomed, it comes after the peak of the tourist season and in the wake of over R1 billion lost in cancelled bookings following the re-imposition of travel bans in late November. We welcome EU visitors to our country and are assured that their safety is guaranteed,” Sisulu said.

The Minister explained that a multi-stakeholder approach was taken by the industry to fight for the lifting of the travel bans.

“This is the culmination of sustained advocacy efforts and dedication of all tourism stakeholders. The war room which we put together is yielding results. Let us continue to work hand in hand to revive our industry,” Sisulu said.

The lifting of the ban comes at least two weeks after US President Joe Biden announced that travel bans to Southern Africa are “no longer necessary” as scientists in that country had made strides in understanding the Omicron variant. –​SAnews.gov.za 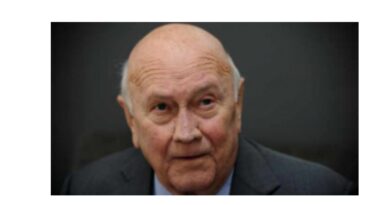 Flags at half-mast for De Klerk 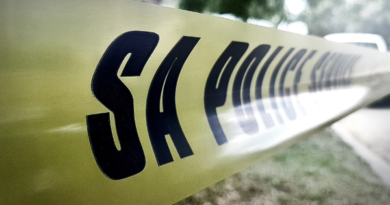 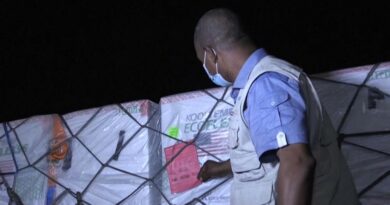 Nigeria receives four million Covid vaccine doses from the US