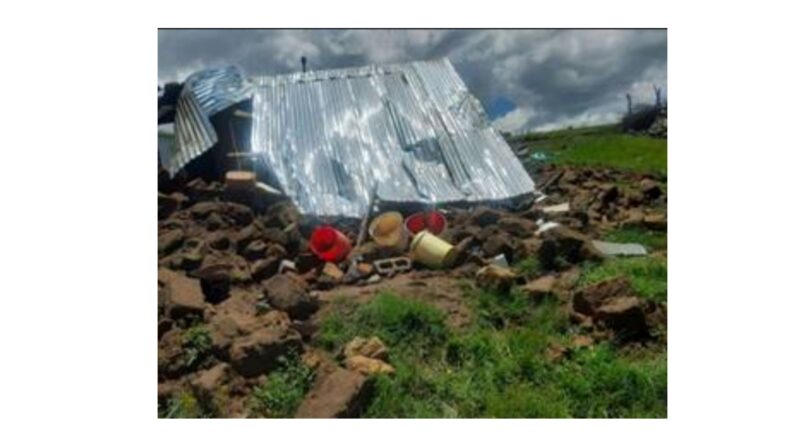 On January 11, Councillor Nomasomi Mshuqwa visited the households of the families who have been affected by devastating, severe rain of the past few days in Matatiele.

The purpose of the visit was to assess the number of disasters and damages caused by the severe thunderstorms which have hit the area.

Cllr. Mshuqwana brought temporary relief materials such as Mattresses and blankets for those who lost their homes while they are still waiting for a comprehensive intervention which will take place when the relevant government departments have declared the disaster.

According to Cllr. Mshuqwana the district Municipality is left devastating by this disaster.

“We have informed upper structures of government about this disaster, so that we may be able to access much need support as the impoverished district that we are”, Deputy Executive mayor said.

She also warned that the South African weather service has issued a warning that these unfavourable weather conditions are expected to continue, and people must remain cautious in order to save lives in the process.

There are no lives that are lost in the process.

“We would like to plead our people to remain safe when these heavy rain falls persist”, Cllr Mshuqwana concluded.

PRESS STATEMENT ABOUT THE APPOINTMENT OF WSU VC, UFH COUNCIL 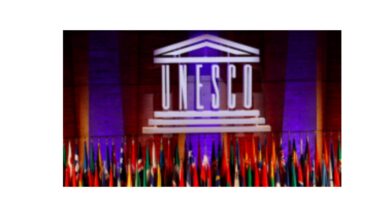 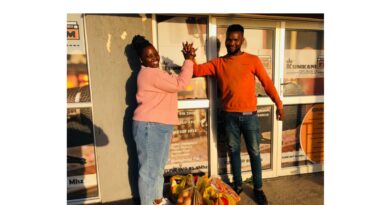