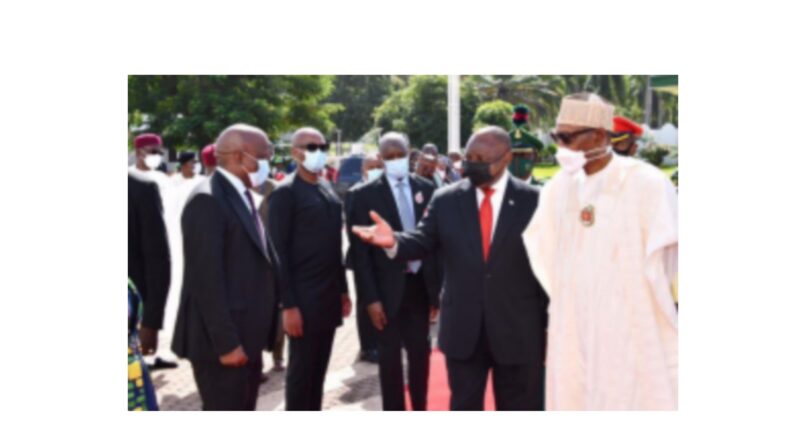 Two ground-breaking initiatives have been launched during the 10th Bi-National Commission between South Africa and Nigeria.

The first is a Joint Ministerial Advisory Council on Trade, Investment and Industry, which will promote economic relations between the two countries, and serve as a platform through which obstacles to doing business can be overcome.​

“The Trade, Finance and Industry Working Group of the BNC [Bi-National Commission] has recommended we look into these constraints facing businesses in both countries. It is furthermore a means for our Ministers to interact and share ideas about new opportunities in trade and investment between our two countries,” said President Cyril Ramaphosa on Wednesday.

The President, who was on a State Visit to the West African country, spoke of the importance of improving the balance of trade between the two countries. He added that he is “extremely encouraged by the interest expressed by a number of Nigerian businesses in accessing the South African market.”

“We are particularly encouraged by the interest from Nigerian banks, and it has been recommended they work with South African regulatory authorities to facilitate their access into the financial sector in South Africa.”

The second initiative is the inaugural South Africa-Nigeria Youth Dialogue aimed at building the capacity of both South African and Nigerian youth across a range of sectors, from peacebuilding to conflict prevention and resolution, from intercultural learning to civic education, from human rights education and democracy to promoting tolerance and diversity.

Work is underway towards regularising this dialogue as such that it becomes an integral part of the BNC programme in future engagements.

“As South Africa we will be looking at how we can establish a youth exchange and leadership development programme, rallying around the legacy of President Nelson Mandela who was a champion for youth development. It will include important components such as civics education, value systems inculcation, social cohesion and promoting a culture of service,” said President Ramapahosa.

The President said that more details will be provided in due course. –SAnews.gov.za 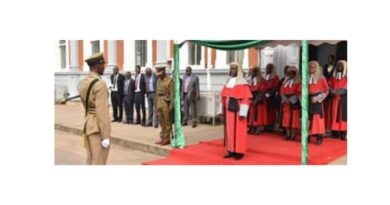 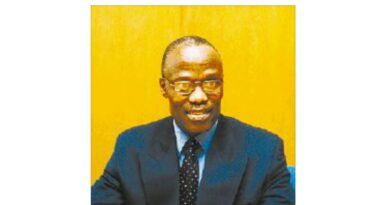 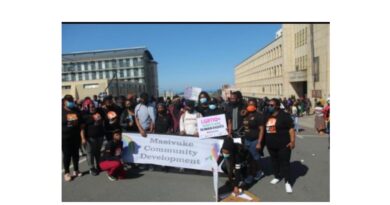 NOSICELO MTEBENI ALLEGED MURDERER OPTS NOT TO APPLY FOR BAIL