The Department of Correctional Services (DCS) has confirmed the transfer of convicted murderer Oscar Pistorius to a correctional centre in Gqeberha to start a dialogue with the family of his victim, model Reeva Steenkamp.

The disgraced Paralympic gold medalist was transferred from the Kgosi Mampuru Correctional Facility in Tshwane where he is serving a 13-year sentence following the 2013 murder of Steenkamp – his girlfriend at the time.

“The transfer is necessitated by the need to commence with the processes of a victim offender dialogue as the victims are based in Gqeberha. Offenders participate in the victim offender dialogue as part of their rehabilitation path wherein they are able to acknowledge the harm they have caused to their victims and the society at large,” the department said in a statement.

The department emphasised that the move and victim offender dialogue is not a parole process but one that is undertaken prior to consideration for parole.

“This is an internal process and it is our humble plea that all participants be allowed to partake without undue pressure to disclose contents of the engagement. Victim offender dialogues are sensitive, emotional and inconsolable hence they are presided by highly-trained officials who ought to ensure that all parties derive value from the process.

“DCS is unable to pre-empt the timeframe as this will be guided by the level of preparedness by all participants”. –​ SAnews.gov.za 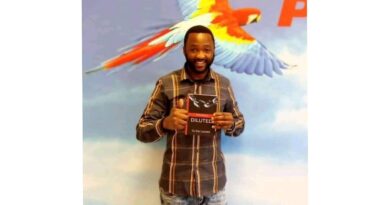 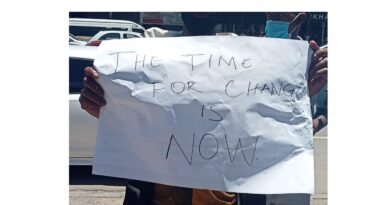