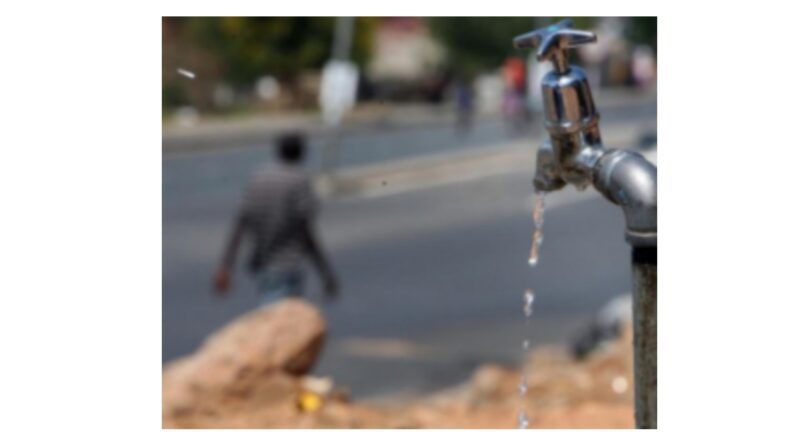 Water and Sanitation Deputy Minister Dikeledi Magadzi has called on ministers on the African continent to prioritise adequate and hygienic sanitation facilities for women, children, youth and people with disabilities.

The Deputy Minister made the call while speaking during a virtual Africa Water and Sanitation Week and the 6th Africa Sanitation Conference, jointly convened by the African Ministers Council on Water (AMCOW) and the African Union Commission on Thursday.

“As a woman, I would like to implore ministries mandated to deliver adequate sanitation services on the African continent to accelerate and exceptionally improve the provision of dignified sanitation facilities, most particularly for disadvantaged groups and communities,” she said.

She said clean running water and good hygiene were significant to winning the fight against illness, saying the continent should consider innovative technologies that use less water or none.

“South Africa is a water scarce country and as such, I implore all of us to accelerate the uptake of alternative sanitation technologies that use less water or no water while also strengthening hygiene and user education,” she said.

Meanwhile, the Department of Water and Sanitation is working tirelessly to attain the sanitation focused 2030 Sustainable Development Goal (SDG) 6.2 through the process of developing the National Sanitation Integrated Plan which prioritises sanitation provision aligned to the 2030 National Development Plan (NDP).

The provision of appropriate and adequate sanitation to all South Africans is a constitutional requirement which the Department has committed to in order to ensure citizens’ rights to have an environment that is not harmful to their health and wellbeing is upheld.

Magadzi also reiterated the department’s commitment to achieve universal access to basic sanitation services to all by 2030 and to ensure that no one is left behind. –​ SAnews.gov.za