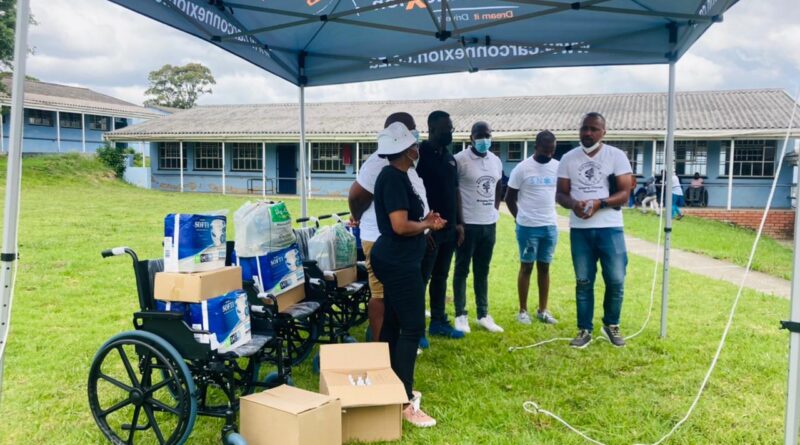 The MDASBEE VW Club in collaboration with car connexion, Snow energy drink, Nedbank and Mazoyi group as the main sponsor donated wheelchairs, sanitary towels and other necessities to Vukuhambe school for learners with physical disabilities in NU9 Mdantsane as an early Christmas gift.

MDASBEE VW Club is made up of a group of people who enjoy lending a helping hand to those in need in any way they can. Working hand in hand with their sponsors, the club has organized events that have benefited a large number of people in the Mdantsane area, such as Mdantsane Family Day and a business exhibition targeted at exposing small local businesses.

In honour of Disability Month, the MDASBEE VW Club team decided to do something for people with disabilities to demonstrate that they also have needs that require South Africa’s support. In collaboration with the Snow energy drink, the Mazoyi group as the major sponsor donated 2 wheelchairs, Nedbank donated sanitizers and party packs, and Car Connexion donated with 1 wheelchair and sanitary towels, the club has collected four wheelchairs and handed over to the Vukuhambe School. This was done in preparation of the upcoming Mr and Miss ABLE pageant that will be held on December 4.

“As the school we are very happy to see different organization donating wheelchairs and everything that our learners need, this initiative will impact the learner’s academic well-being and accessing the daily task of the school”, said the school principal,​ Wezile Thole.​ ​ ​

“I am also part of the leaners who joined the Mr & Miss ABLE pageant and we are very grateful for the gift handed over to us as Christmas gifts and I believe that these will help us in boosting our confidence”, said the LRC spokesperson, Dimpho Mafaesa.

The Mr & Miss ABLE grand finale will be held at the Orient theatre on December 4.

Video: Nokuthula Tsawu educating us about different kinds of disabilities and thanking the Mdasbee VW club for what they do for the disabled. 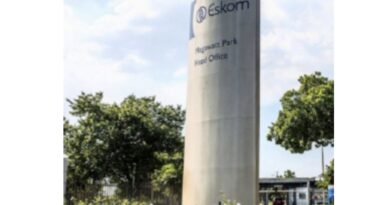 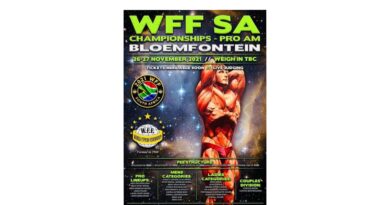 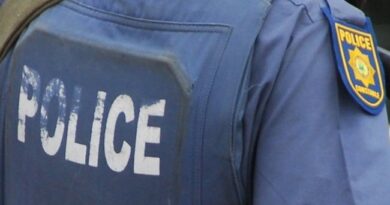 Swept Away and Killed