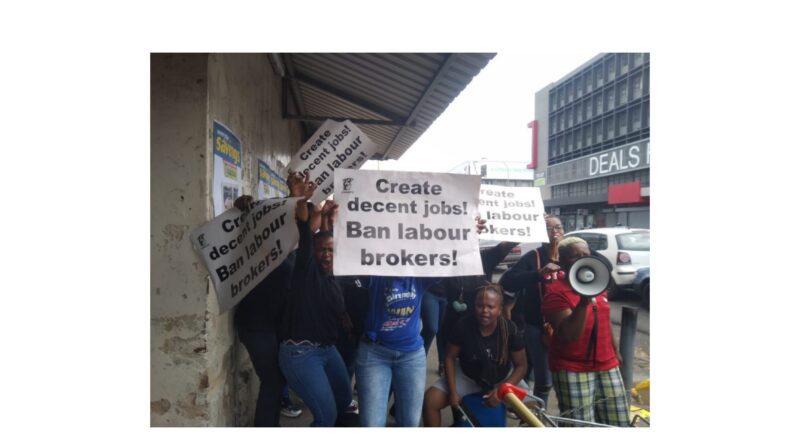 Rhino employees are protesting in East London on November 20. They said that their pay has been allegedly reduced and Rhino has been unfair to them.

NTU News reporter, Lihle Daniso spoke to some of the protesters at the scene.

Management could not be reached for comment at the time of going to press. 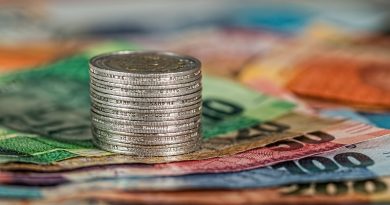 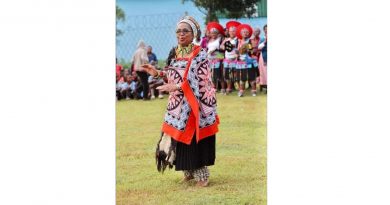 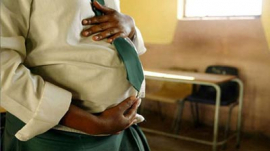