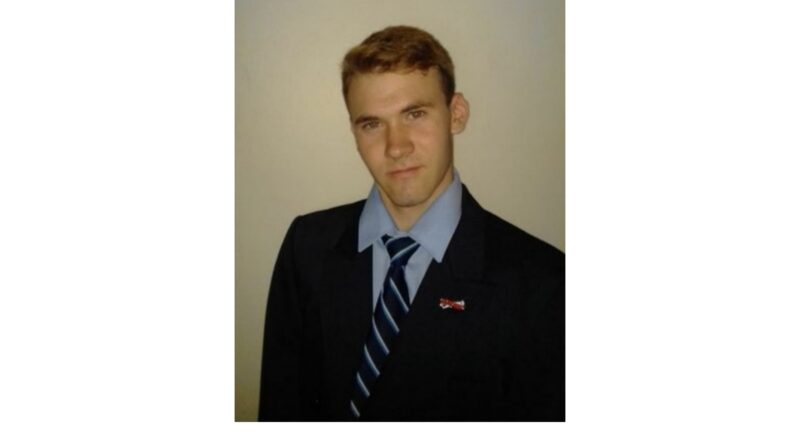 A man who calls himself Henrico Barnard has all the social media attention following his response to the shooting incident in Muldersdrift this week. A guest at the Misty Hill Lodge in Muldersdrift was shot in the head by police after he attempted to disarm a female officer, daring her to shoot him.

Social Media users were in shock of these posts and tagged the SAHRC, SAPS and the EFF to respond. According to the SAHRC, the legal team has been notified of this.

This has reminded people of the previous people who have gotten in trouble for using derogatory and offensive words, like the former estate agent, Vikcky Momberg, who received a prison sentence for using the K- word no less than 48 times and former Businessman Adam Catzavelos who made headlines when he mentions “there were no K people in sight” on a holiday in Greece, with the case ending up in the Equity Court, sentenced to community service and a fine of R150​ 000. 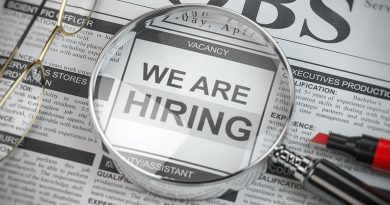 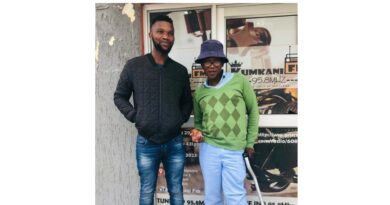