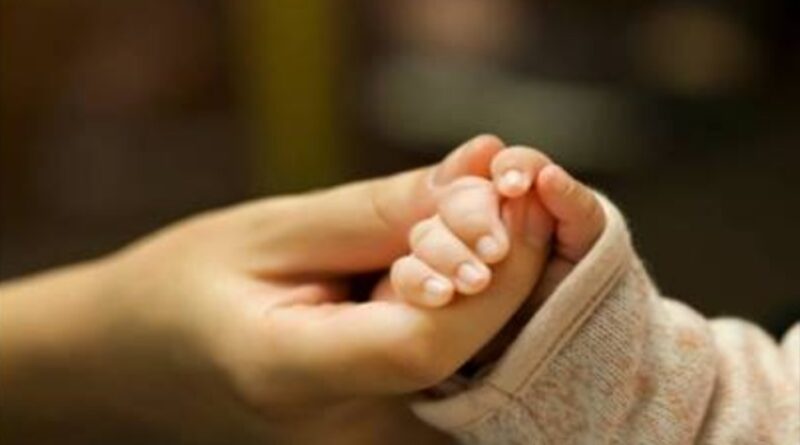 Mothers between the ages of 10 and nineteen make up about 10% of all births in South Africa, and more boys are born as a whole, according to the country’s latest statistics. A total of 1,003,307 births are registered in 2020, which is a decrease of 48,004 compared to 2019. This is according to the 2020 birth statistics published by South Africa, released.

Consequences of covid-19 and national ban policies such as closure of home affairs offices by a 9.2% decrease in the number of newborns registered within 30 days and an increase in late enrollment.

“By the year 2020, 64% of babies born were unaware of their fathers, which means that the knowledge of natural fathers is unknown,” Stats SA said. 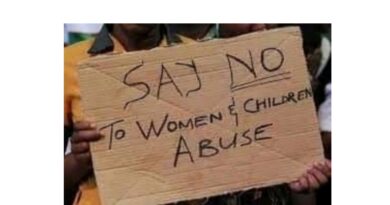 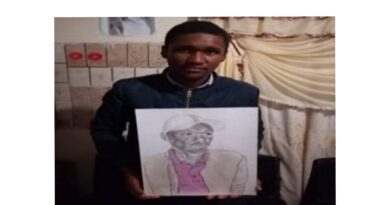 Local Talent Driven by his Passion for Art