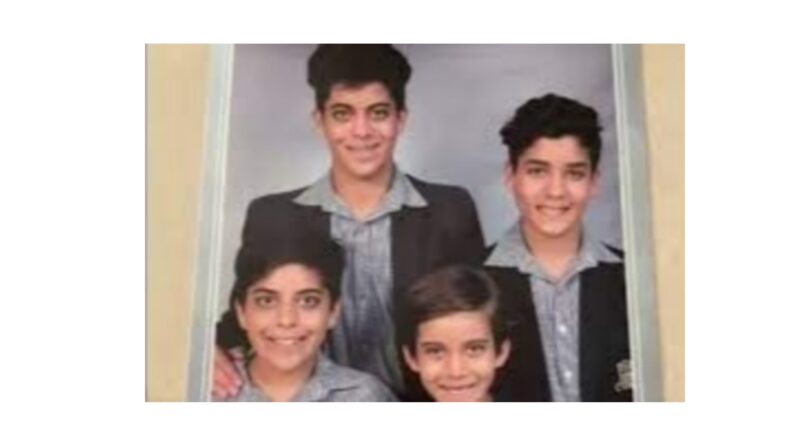 On Wednesday, November 10 the police have found the four Moti brothers and have been united with their parents, Naazim and Shakira Moti. The four Moti brothers are Zia 15 years old, Alaan 13, Zayyad 11 and Zidan 6 who were reportedly kidnapped by seven gunmen in the upmarket Nirvana suburb in Polokwane, Limpopo near the Curro Heuwelkruin school on the R37/N1 on ramp last month.

The police spokesperson Brigadier Vish Naidoo said that on Wednesday night officers in Vuwani received a call from a local resident stating that the children arrived at their house. They said that the boys were dropped off at a nearby road.
“Police arranged a doctor who confirmed that the children were in good health before they were handed over to their parents. The children also appeared to be in high spirits during the reunion with their parents. The Moti brothers have not yet been interviewed but investigators will arrange for the SAPS psychologist to assist with that”, said police spokesperson Brigadier Vish Naidoo.

The police have stated that the investigation into the case of kidnapping is continuing and they are appealing to anyone who can assist with information that will help bring the kidnappers to book are requested to contact the police.
Information can be communicated via the SAPS Crime Stop number 086 00 10111 or on the MySAPSApp. All information will be treated with confidence and callers will remain anonymous.
In a post on their Auto Moti Facebook page, the family said that they are overjoyed that the boys were safely returned home.

The family expressed its gratitude to the SAPS, political parties, the media, and all those who prayed for the safety of their boys.

“We are thankful that they were set free and when we received a phone call to fetch the children, we rushed to the scene full of hope. All South Africa supported us, and we want to thank one and all of their support and kind prayers. We are looking forward to healing as a family and will appreciate some privacy for a while. We will talk to the media within a few days”, said the Moti family.

Coega SEZ gets thumbs up as an investment destination 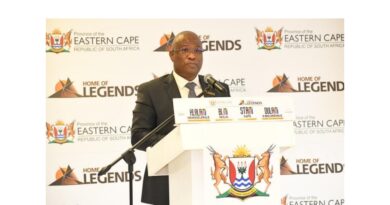 Eastern Cape Provincial Government is embarking on a Vaccination Drive. 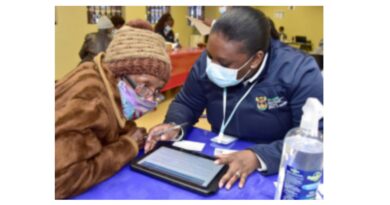 Bringing vaccines closer to the people