Businesspeople Vusumzi Rapiya, Aubrey Gqezengele, Mzamo Pono and Noxolo Pono, in their capacities as directors of A & V Holdings and SUV & Spokie Trading, on Friday appeared before the East London Specialised Commercial Crime Court on charges of fraud and corruption.

In a statement, the SIU said the prosecution of the four businessmen by the National Prosecuting Authority (NPA) followed an intensive investigation conducted by the SIU together with the Hawks and SASSA.

It said the investigation uncovered that four service providers colluded with SASSA project manager for Local Office Improvement Project (LOIP) in the process of planning and construction of KwaNobuhle SASSA Office in the Eastern Cape to defraud SASSA.

The SIU investigation revealed that the four service providers invoiced SASSA and were paid despite no work being done. More arrests are expected in this investigation and other related SASSA matters.

The SIU was, in terms of Proclamation No. R. 37 of 2019, directed by President Cyril Ramaphosa to investigate allegations of corruption, malpractice, and maladministration in affairs of the SASSA and any related unauthorised, irregular or fruitless and wasteful expenditure incurred by SASSA.

In line with SIU Act 74 of 1996, the SIU referred evidence pointing to criminal action to the NPA and the Hawks for further action.

Two of the four service providers have signed Acknowledgement of Debt (AoD’s) with the SIU, committing to pay back the money which was fraudulently claimed and received. The signing of AOD is not a substitute or immunity from criminal prosecution.

The SIU said it was working closely with the NPA and Hawks in this regard and will continue to work together to ensure that all role players identified through SIU investigations in the alleged crimes at the SASSA are held accountable. – SAnews.gov.za 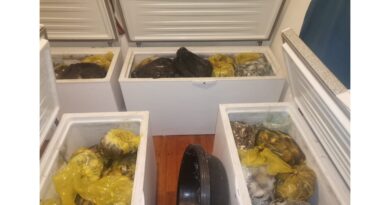 K9 UNIT CONFISCATE ABALONE WORTH OVER R3,7 MILLION IN GQEBERHA 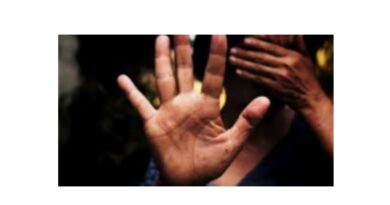 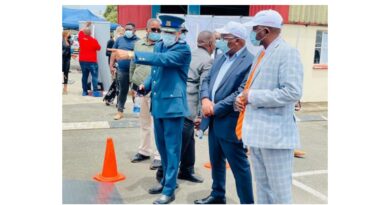