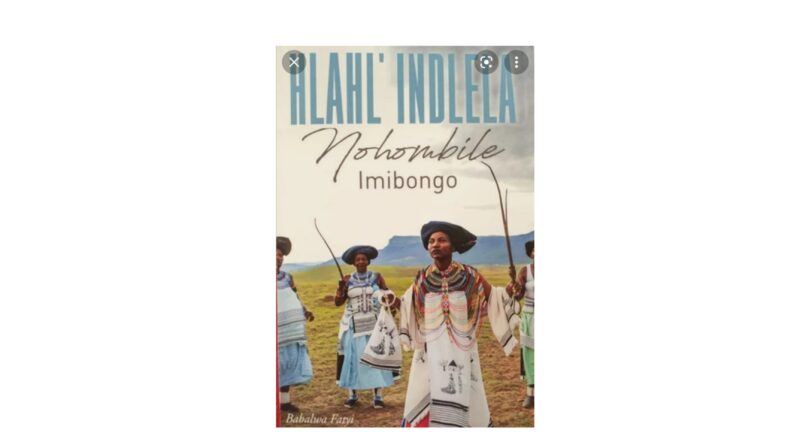 Hlahli’indlela Nohombile is a poetry book by Babalwa Fatyi that was produced in King Sabata Dalindyebo in 2019. The book was produced with the support of the National Heritage Council and the Jumba Traditional Council in the Eastern Cape Province’s OR Tambo district.

The creation of this poetry anthology book was intended to preserve, protect, and promote Indigenous languages and cultures. The author, Babalwa Fatyi, performed her poetry in the above-mentioned pristine natural and cultural landscapes.

Babalwa Fatyi published three novels, including Hlahl’indlela Nohombile, which is a collection of ‘greetings from my core,’ and ‘when Mulberry trees are uprooted,’ which were both published by Xlibris in the United Kingdom in 2014 and 2017, and are available on Amazon.

Hlahl’indlela Nohombile is the first novel written in isixhosa, an indigenous language, Adorn core holdings (pty)(Ltd) published the book under the Myezo Growth and Development Institute, a non-profit organization whose focus is on community empowerment in areas such as indigenous knowledge custodianship and facilitation of active citizenship. Leadership within communities is one of the major themes, as is how the baton can be transferred to the youth to guarantee that the language and value systems are not lost.

This poetry collection includes stunning graphics as well as appealing music. The astounding sights are works of art in and of themselves, expressing the essence of the indigenous ways of its people. Its goal is to leave a legacy that may be utilized as a teaching tool for future generations to remind them of their heritage. The book production team included Chantelle Flores, Arise Film Production, and Amanda Bedwell, who were responsible for photography, videography, and the book design and layout.

According to Writes Associates, 33 titles were chosen from 440 submissions, with Hlahl’indlela being one of them.

Babalwa Fatyi, the author, expressed gratitude to the South African Literacy Awards for recognizing her work, as well as the National Heritage Council for funding support and the Jumba Traditional Council for endorsing it. During the book’s development, Chief Nokhaka Jumba’s leadership as the traditional keeper of their legacy was impressive.

“The Jumba Traditional Council community made it all possible for me to capture our value systems and sustainable development conservation practices, which are embedded in our indigenous languages in the form of this book, CD and DVD”, said Babalwa.

Babalwa also expressed her thanks to the Writes Associates, her colleagues, the SALA’s custodian, and the National Department of Sports, Arts and Culture (DSAC), which has been a key partner of the SALA since its establishment. 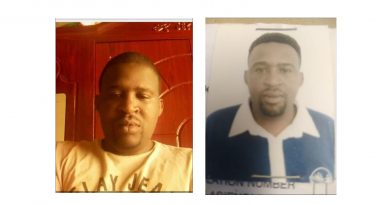 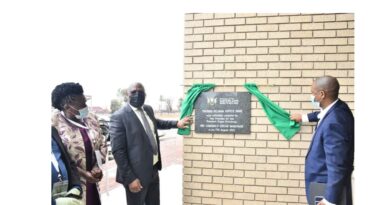 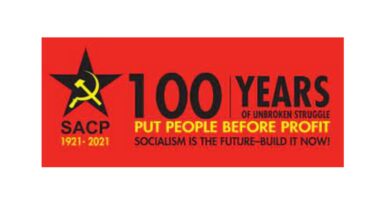