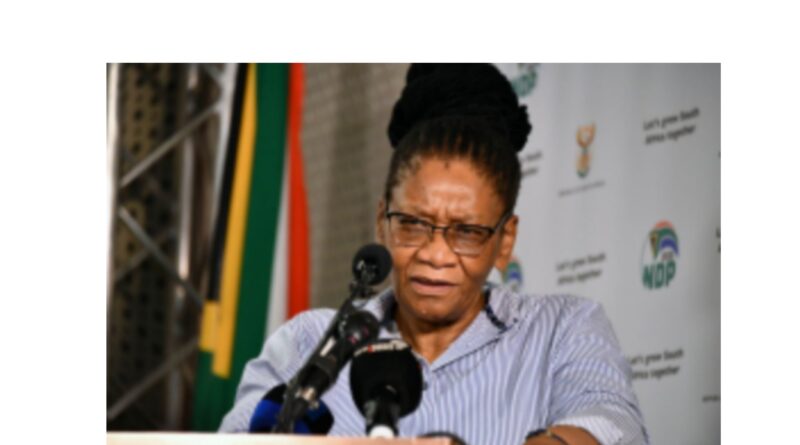 Law enforcement agencies are operationally ready to ensure a safe and secure environment for all to participate in free and fair local government elections, says the Justice, Crime Prevention and Security Cluster (JCPS).

On 1 November, South Africans will cast their votes in the Local Government Elections to elect municipal leaders and representatives.

Addressing the media on behalf of her JCPS cluster colleagues on Monday, Defence and Military Veterans Minister Thandi Modise said the NatJOINTS would continue to meet to analyse the safety and security situation in the country.

“NatJOINTS has also put in place measures to protect all citizens as they get ready to exercise their constitutional right to vote. We can confidently say today that all safety and security measures have been put in place to ensure that we have free and fair elections, starting on the 30th and 31 of October from 8am to 5pm, where we will be having special votes and on the 1st we will have the normal elections for local governments.”

She said all relevant security aligned departments across government had worked tirelessly in a continuous and coordinated manner to deliver successful local elections, assuring the public that all areas would be accessible.

Modise said the NatJOINTS had put together a plan to secure the elections.

“This plan is managed by national, district and local NatJOINTS. This plan is to ensure that there is sufficient police visibility in and around the voting stations around the country to prevent crime and/or intimidation of voters and any role player. Furthermore, [the] South African Police Service (SAPS) will be deployed at all results centres to ensure the integrity of the finalisation of the results,” she said.

The deployment of SAPS, the South African National Defence Force (SANDF) and other law enforcement agencies would be determined and guided by a structured threat analysis, she said.

Accordingly, the structure identified hotspots and ranked these into low, medium and high-risk categories. “We will be deploying accordingly,” said the Minister.

She warned that all forms of criminality would not be tolerated before, during and after the elections.

“The incitement of violence is also a criminal offence. Interfering with the work of the Electoral Commission (IEC) – interfering or threatening IEC officers – is also a transgression that is punishable by law.

During the election, law enforcement agencies would be posted at every voting station.

The JCPS said it was encouraged by the continuous monitoring and evaluation by the Inter-Ministerial Committee on political killings in KwaZulu-Natal. In 2018, President Cyril Ramaphosa tasked the IMC with ending the political violence in the province.

The IMC has established a task team to investigate political murders dated from May 2018. The task team had since made significant inroads, arresting suspects and securing convictions with hefty sentences.

Modise said there was no doubt that the task team had prevented further bloodshed in the province.

“It has been instrumental in bringing simmering tensions under control and, in ensuring that the rule of law is restored,” she said.

As Election Day edges closer, the Department of Home Affairs had extended its operating hours at 197 offices across the country. This has been put in place since 18 October 2021 and this has given the department the capacity to help those who need their smart IDs and passports.

The intervention was aimed at meeting the demand for services, specifically for the elections.

At the weekend and on Election Day, all Home Affairs offices will open between 7am and 9pm. During the voting period, the department will assist those who have lost or misplaced their IDs to apply for temporary identity certificates.

Meanwhile, there has been a total ‪370 000‬uncollected IDs as of 22 October.

“We call upon people who have applied for their IDs from two weeks ago to visit their Home Affairs offices to collect their documents,” said the Minister.

In accordance with the Amended Electoral Act, she said a provision had been made for the establishment of an Electoral Court to deal with electoral disputes, complaints and infringements of the Electoral Code of Conduct. The court would also investigate any allegations of misconduct or incompetence of  members of the IEC.

These courts will be available in each of the voting districts.

Modise urged political party leaders not to make inflammatory statements that had the potential to incite political violence.

“We would also like to urge all political leaders to adhere to the Electoral Code of Conduct that was signed on 1 October by all political parties contesting the Local Government Elections of 2021.

“Party representatives pledged to abide by the code of conduct and committed themselves to ensure that their candidates, their members and supporters conduct themselves in a manner which is conducive to free and fair elections,” she said. – SAnews.gov.za 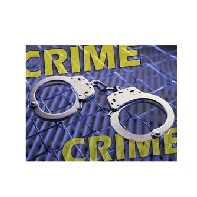 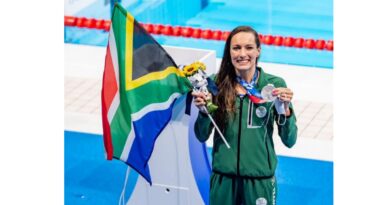