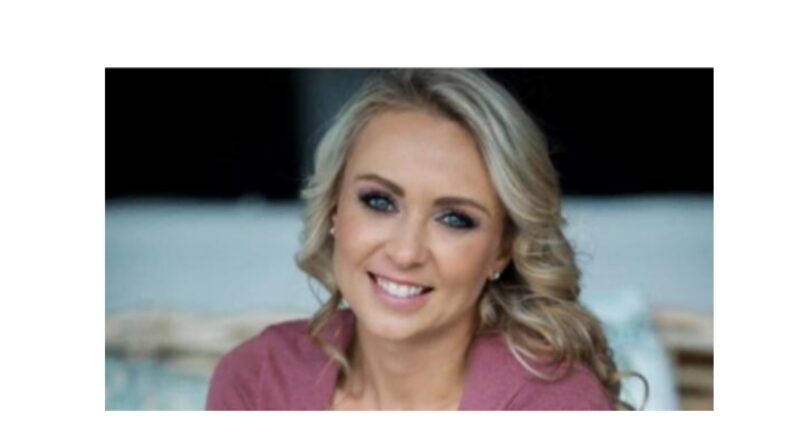 On Monday, October 25 the boyfriend of slain Nelson Mandela Bay mother Vicki Terblanche and his friend  are due to appear in the Gqeberha Magistrate Court.

The 42-year-old Vicki Terblanche’s body was dumped in a shallow grave in an open field in Greenbushes on Saturday. Terblanche, the mother of a 12-year-old boy had been reported missing by her boyfriend on Thursday at Mount Road Police station.

The police spokesperson Colonel Priscilla Naidu stated that the arrest followed officers had been alerted over alleged suspicious activity at a 1stAvenue, Milpark complex. On arrival officers found doors and a garage door standing open at about 10pm.

During the investigation at the house, a man had arrived who detectives soon realised was Terblanche’s boyfriend ,who had reported her missing. This led the police to a house in Burd Street, Newton park, where a 24-year-old male was also questioned.

“At about 3 am Saturday morning and after an intense investigation, detectives with the assistance of the K9 Search and Rescue Unit, found the body of the missing woman, Vicki Terblanche buried in a shallow grave in an open field in Greenbushes. A post-mortem will be done to determine the cause off death. Both men are detained on  charges of murder” said Police Spokesperson Colonel Priscilla Naidu 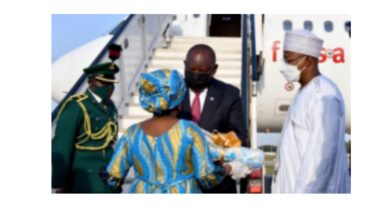 President departs SA to build trade relations across the continent 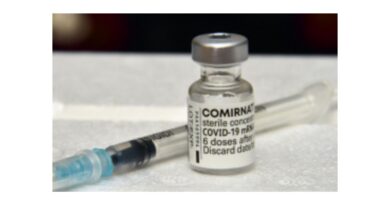 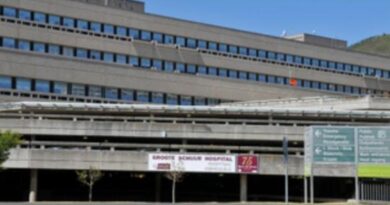