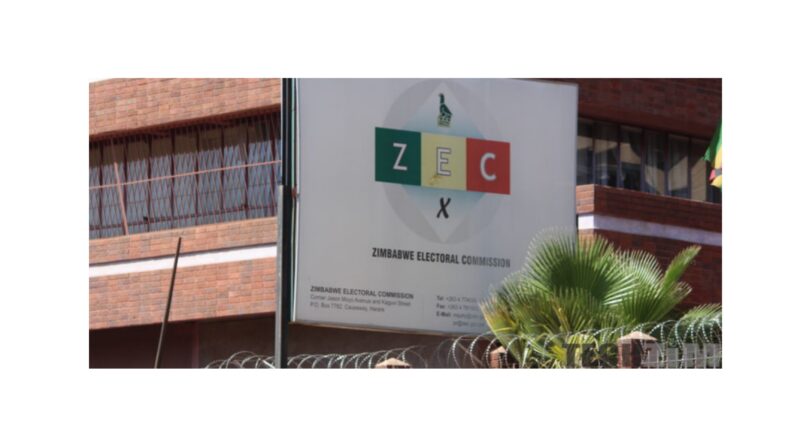 ….ZANU PF and MDC Alliance are only 20% of the entire population

The African Democrats (TAD) has claimed that Zimbabwe is failing to come up with a proper solution to transfer power from one party to another hence the legitimate question.

“We are failing to create an environment for transfer of power, our actions favors the incumbent and fuels the resistance to hand over power to Zim opposition.”

The South African founded opposition party added in it’s press statement that all available platforms are of no use as they failed to solve the country’s challenges.

“We have failed to address all kinds of reforms in our parliament, at Political Actors Dialogue (POLAD) also we failed to assemble for a collective dialogue, it all added up to current status-quo, a failed state,” reads the statement.

The statement further reads  that the onus to create an environment conducive for transfer of power is more for the oppositions than it is for the incumbent.

“As oppositions, we are failing to create an environment for transfer of power.

“We keep missing the opportunities to disarm and circumvent the incumbent, on the contrary we are making it easier for Zanu-PF to refuse transfer of power, and harder for ourselves, yet we are without the means to enforce the hand-over and take-over of power.”

According to TAD, the opposition is suppose to have a plan on how the winner will take power from the ruling party apart from selling their manifestos.

“Our mindset should have informed our politics more than slogans and voter registration, because without transfer of power all our efforts come to nothing.”

The party president Marco Finiasi Machona also dig into ruling party and the main opposition’s tensions which he said are a shame to the nation especially with the United Nations visit in the country.

He said “the toxicity and enemity between Zanu-PF and MDCA, the intolerance, the political immaturity and lack of foresight will eventually pan out towards 2023.

“We have already witnessed few disturbing incidences of political violence, an insatiable appetite to harm an opponent, the desire to derail democracy right before the UN Rapporteur and the entire world, in the process, unaware, rendering free weapons,  ammunition and justification to the incumbent to deny transfer of power.

“Those few incidences of political violence have also occured at a time Zimbabwe is to re-engage with the United Kingdom, being the first such meeting in 20 years, there is always a prize to pay nothing goes unpunished.”

He added that the two parties are not ready to settle their political difference with one party supporting economic sanctions while another one failed to deal with corruption.

“Nothing is without political consequences, MDC Alliance have without a shred of doubt demonstrated that they still support sanctions and Zanu-PF have equally and dismally failed to address corruption and are both losing the war of currencies.”

Machona stressed a point that Zimbabweans are more than the ruling party and the main opposition combined, therefore should not allow their differences to hold the nation at ransom.

“Combined, both Zanu-PF and MDCA constitute less than 20% of the entire Zimbabwean population, meaning that our current lives are being dictated to by the minority. The outcomes of our politics is currently not informed by the desires of the peace loving majority.

“Should sanctions and corruption remain, it is about time the majority who are not aligned to the above, vote both Zanu-PF and the MDCA formations out of our lives.

The time to imagine a Zimbabwe without both Zanu-PF and MDCA is now.

“It is only then can Zimbabwe have a fresh start and an environment conducive for transfer of power,” Marco Finiasi Machona advised. 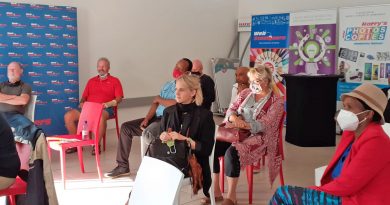 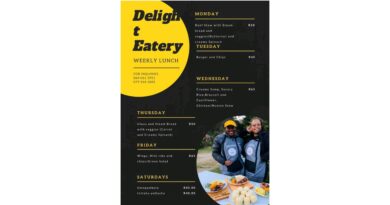 Eatery opens in Alice as a response to fight youth unemployment 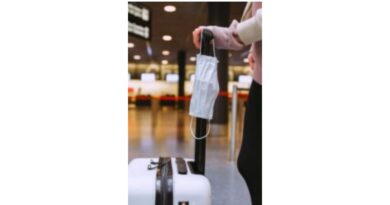