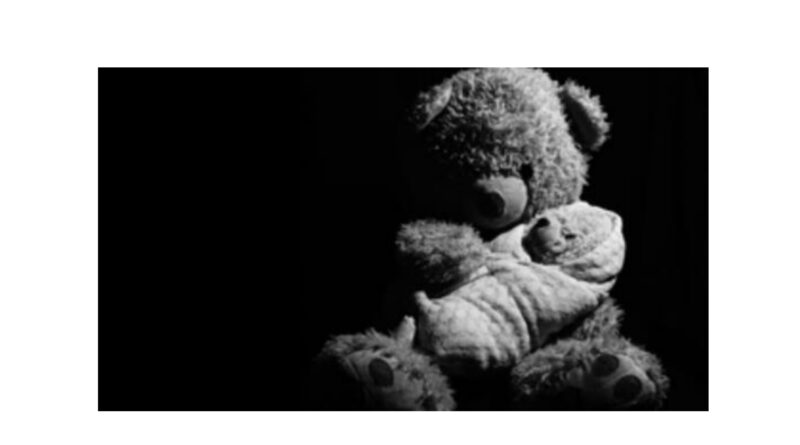 On Friday, October 22 A 69- year-old man has been sentenced to life imprisonment in the Port Elizabeth Regional Court after he was convicted and sentenced for raping his 6-year-old granddaughter. The man from Gqeberha cannot be named to protect the identity of the victim. The chid lived with her grandparents after her mother died in 2014.

The court stated that the grandfather had raped his granddaughter for several times over a period of three years from 2016 until 2019. The child was 6-years old at the time of the first rape and the grandfather was 64 years old. It is said that the rapes usually occurred when the child’s grandmother was passed due to being highly intoxicated with alcohol.

The grandfather pleaded not guilty in court to the charges brought against him. The child and her grandmothers testified in court and the grandfather remained adamant that he had never raped the child ever.

Due to the compelling case that was presented by the state prosecutor, advocate Kenny van Biljon, the court convicted the rapist grandfather and had sentenced him to life imprisonment.

Millionaire NSFAS Student back in Court 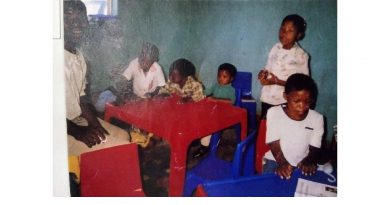