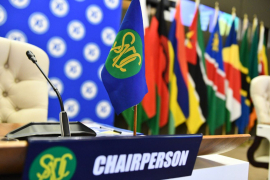 A five member panel of Southern African Development Community (SADC) Special Envoys  are expected to travel to the Kingdom of Eswatini this week to engage with His Majesty King Mswati III on security and political developments in that country.

The team was appointed by South Africa’s President Cyril Ramaphosa in his capacity as Chairperson of the SADC’s Organ on Defence, Politics and Security Cooperation and will be accompanied by SADC Executive Secretary Elias Magosi, senior SADC secretariat officials and senior South African government officials.

Protests flared up in the Kingdom of Eswatini in June this year after the killing of a local law student allegedly at the hands of police – leading to prolonged unrest in that country. In a statement on Wednesday, the Presidency  said President Ramaphosa “appreciates His Majesty King Mswati III’s availability” to receive the delegation.

The Special Envoys who will be received by His Majesty King Mswati III are:

Protests have gradually escalated in that country since June and reportedly left people dead, telecommunications shutdown intermittently, businesses, and government facilities were burnt.

Last week, the Kingdom of Eswatini Prime Minister Cleopas Dlamini announced the immediate and indefinite closure of schools due to “a spate of riots and violence” and also invited stakeholders to engage with government.

“Government remains open to engagements with all stakeholders to finding lasting solutions to the challenges that continue to confront us. However, this has to be done in a peaceful manner and not under incitement and violence,” Dlamini said. – SAnews.gov.za 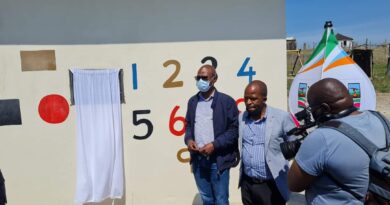 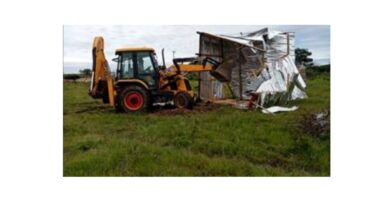