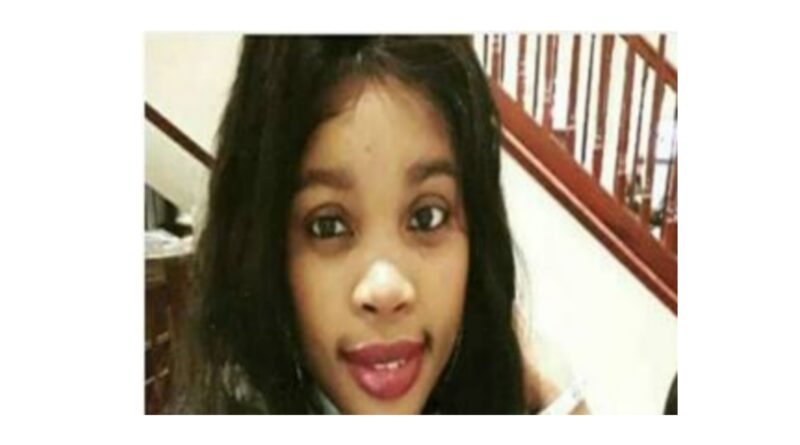 Sibongile Mani is accused of theft after she allegedly embezzled R800 000 of R14 million which she allegedly obtained from a National Financial Aid Scheme (NSFAS) in 2017.

A former student at Walter Sisulu University has re-appeared in court on October 19.

Sibongile Mani is believed to have spent more than R800 000 in 73 days, apparently spending money on food, clothing, travelling and also alcohol.

Mani was an accounting student at that time and should have received only R1400.

The R14 Million was erroneously paid into her account by intellimali and she is accused of failing to report the error.

It was found that he had spent the money between East London, Johannesburg, and Pretoria.

Mani is out on bail and regional court magistrate postponed the matter to November 4. 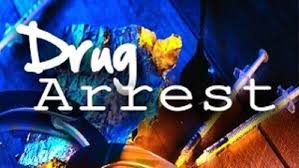 Duo appears in court for allegations of drug dealing