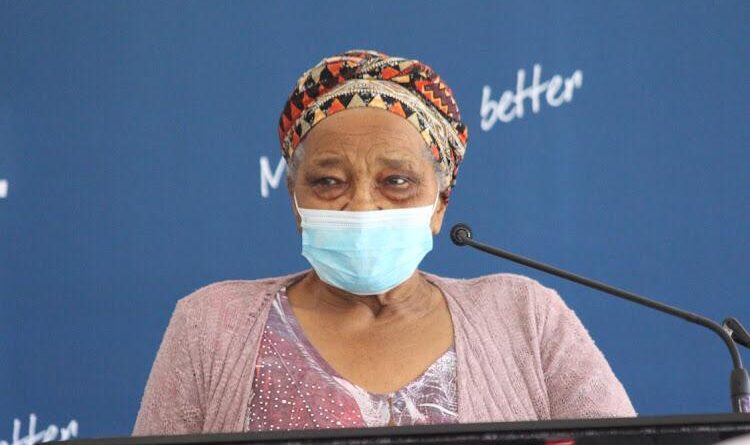 An 83-Year-old Nontembeko Twani who is a Mdantsane local, received her left eye surgery on Monday where removal of a cloudy area in the lense of her eye called a cataract, which led to blindness, was removed. Appreciative Nontembeko shared her testimony at the inaugural launch of the partnership between the Eastern Cape department of health, Life Healthcare Group and South African National Council for the Blind at Life St James in Southernwood.

The Eastern Cape department of health, Life Healthcare Group and South African National Council for the Blind (SANCB) signed a memorandum of understanding at the Life St James hospital in Southernwood.

The programme aims to regain the sight of 200 Eastern Cape through cataract surgeries performed without compensation. Life Healthcare will finance expenses of the operation.

“I am truly grateful for what Life Healthcare has done for me, as I was told at Cecilia Makiwane Hospital that I was only going to get my surgery in 2023. That made me lose hope because I was worried that my right eye was going to be affected,” said Twain.

Following Nontembeko’s story, Life Healthcare vowed to her that she would be one of 200 patients to benefit by having her second eye operated.

The launch of the project was incorporated with the commemoration of World Sight Day.

Health MEC Nomakhosazana Meth said the project would start this weekend with 100 patients getting their eyesight reinstated.

Five eye units developed and resourced throughout the province will identify 200 people who were blind due to cataracts, there was database of people waiting for operations.

“These operations will be done at our facilities and will benefit the people,” added health MEC Meth.

SANCB national executive director Lewis Nzimande thanked the department for a positive and quick response in formalising the partnership.

The Health MEC concluded that they have to strengthen awareness campaigns so that people will present themselves and get the medical help they severely need instead of having a vision defect while they can be provided with aid. 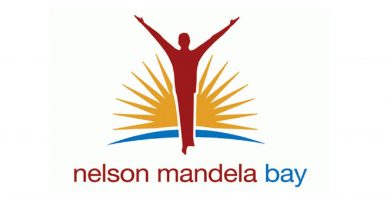 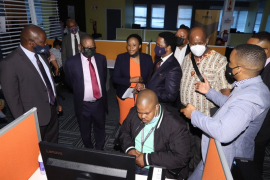