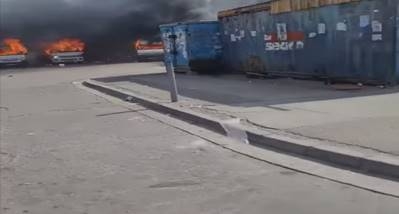 A fierce battle broke out between a taxi driver and an Audie driver in Gqeberha in a small town known as Korsten.

The clash erupted after an accident between two vehicles, a taxi and an Audi vehicle that collided in Korsten on Wednesday 13 October.

According to the report, at around 2pm there was a collision between the two vehicles, the taxi driver got out of his car and started attacking the Audi driver it was then that local businessmen rushed to help the Audi driver.

The Audi driver got into his car and tripped over it and then stopped. This is where the riots started, and a group of taxi drivers attacked him and set fire on his vehicle.

Retaliation between businessmen and taxi drivers resulted in the burning of eight taxis and the destruction of two cars.

All these burnt taxis were parked in the ranks, and no one was injured in the incident. No arrests have been made; however, police have opened a case of violence against the community. 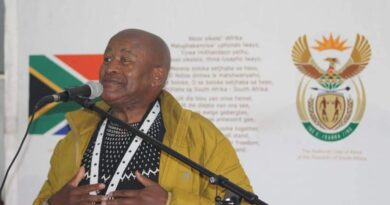 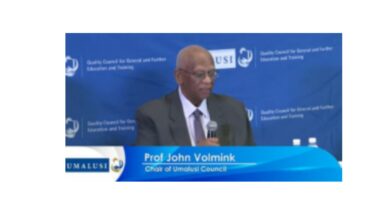 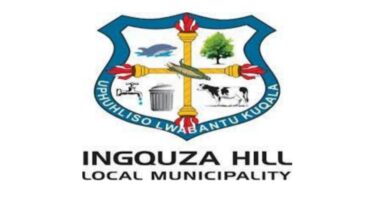