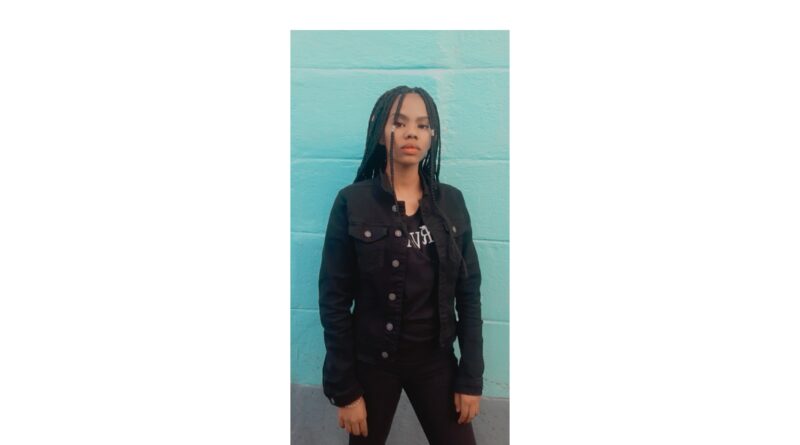 Lauren Miguel Mackenzie was born in Kariega, formerly known as Uitenhage in Eastern Cape but bred in Pretoria. She celebrates her birthday on the 16th of April, she is also known as Mackenzie by close friends and family.

Mackenzie believes that passion is something that everyone can acquire in life and is something close to one’s heart. Creative writing is one of her many passions in life, it creates a peaceful state of mind and relaxed aura,
her other hobby is reading, she describes it as “entering a serendipitous realm”.

The reason why Mackenzie had joined Kumkani FM was to gain experience in Radio and media because she had always been fascinated and excited by the radio industry and also grew up listening toradio, so when she had the chance to be on radio she took the opportunity with both hands.

From the long list of hopes and inspirations Mackenzie chose to enlighten us
about her dreams to one day own her own Afrikaans radio station, hopefully in the Northern cities. With a strong passion for radio Mackenzie hopes to continue to be a presenter on radio and in the future to do greater and bigger things.

She said people should listen to her show because she believes that it is educational on cultural differences, it is fun and easy going and it always present the listeners with good music. She further elaborates that it brings an awareness and acknowledgement to cultural hesitance as much as it can. 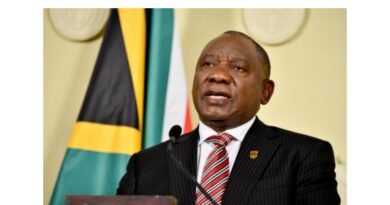 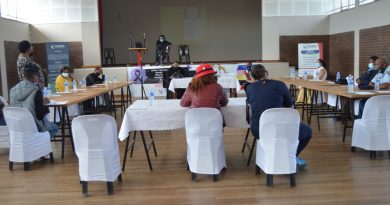