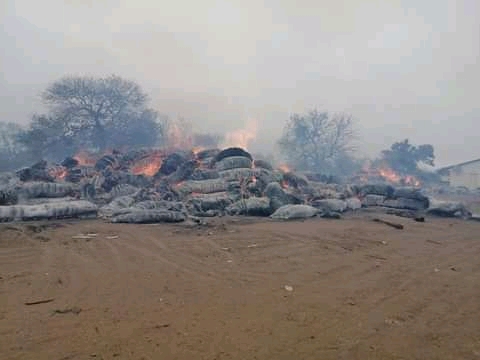 As the country is trying to recover from the economic hardships and natural disasters including cholera and cyclones, which has made life difficult for the people of Zimbabwe, through the bumper harvest that was recorded this year.

The unfortunate incident happened in Chipinge this morning, as Parrogate Depot lost thousands of cotton bales worthy millions of dollars destroyed by fire which was noticed around 3am but the damage has been already done.

The cause of the fire is not yet located while at the same time from 3am until around 10am firebrigade team could not contain the rage. 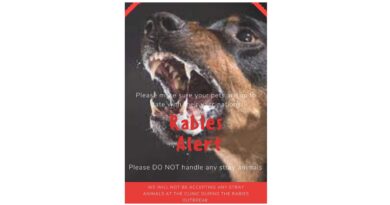 EC is in the grip of an unprecedented rabies epidemic 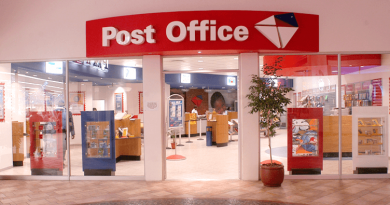