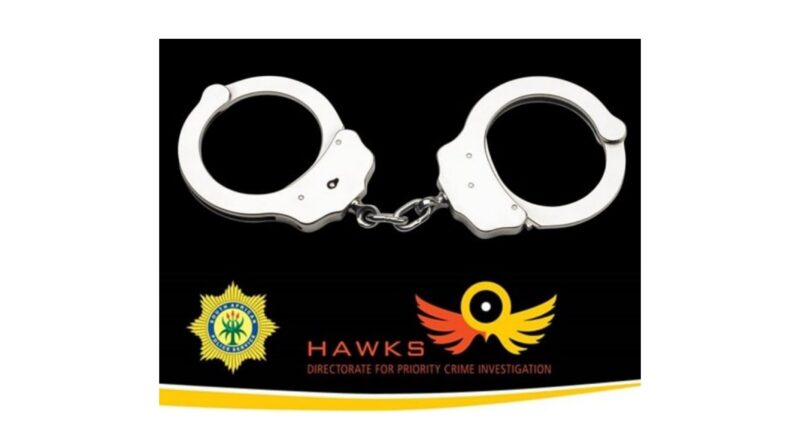 The Ugandan national who was arrested for selling abortion pills was sentenced in the East London Regional Court on numerous charges of contravening the Medicines and Related Substances Act on the 1st of October 2021.

Johan Turyamureba (25) was busted by the Hawks in East London. He appeared in court on the 30 of August, and was convicted after a number of appearances. The court sentenced him to 5 years’ direct imprisonment or to pay a R50 000 fine. 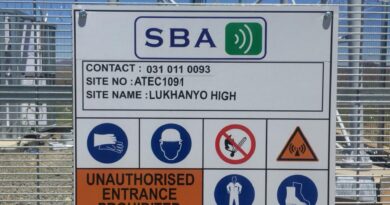 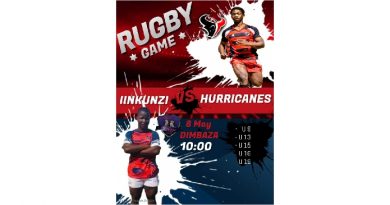 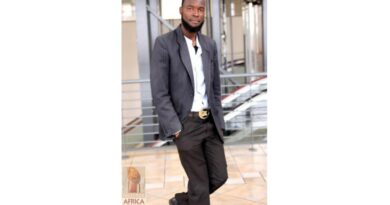