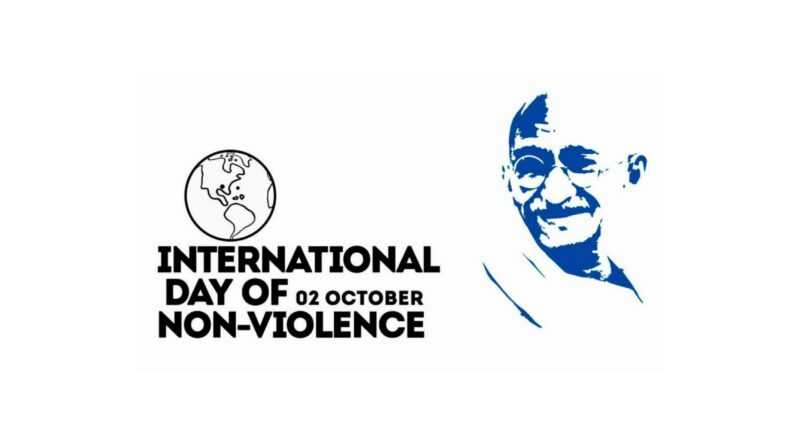 The International Day of Non-Violence has been celebrated annually on the 2nd of October. This day was celebrated Saturday to celebrate Mahatma Ghandi’s birthday, the most influential political leader of the Indian independence movement and pioneer of the philosophy and strategy of non-violence.

On the 15th of June 2007 the United Nations General assembly elected a vote to establish the 2nd of October as the International Day of Non-Violence.

This day is observed across the world to spread a message of non-violence, be it civil rights or social reform.

According to the United Nations, “the principle of non-violence” –also known as non-violence resistance; rejects the use of physical violence in order to achieve social or political change. Often described as ‘the politics of ordinary people’, this form of social struggle has been adopted by mass populations all over the world in campaign for social justices”.

Saturday, most South African’s celebrated this day by highlighting how the acts of violence contribute in the economy such as the looting that occurred in Durban which crippled the state of the South African economy.

However one decides to celebrate the International Day of Non-Violence they should do whatever it takes to honour the bravery and goodness of the likes of Mahatma Ghandi, Nelson Mandela etc to carry on their name and legacy in an honourable way. 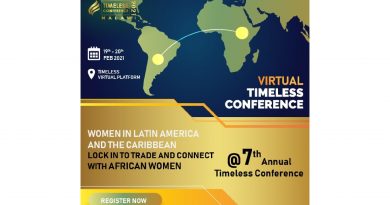 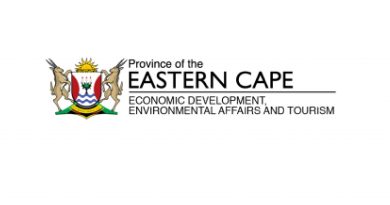