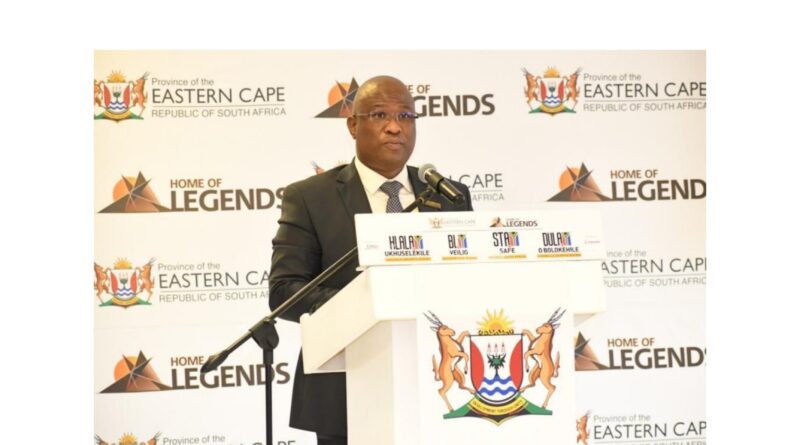 Eastern Cape Provincial Government led by Premier Lubabalo Oscar Mabuyane is currently embarking on the Vooma Vaccination Drive in Mthatha, OR Tambo District Municipality. The vaccination campaign is being launched at Walter Sisulu University – Nelson Mandela Drive campus – and it is part of Government’s commitment to fight the spread of Covid-19 pandemic and encourage vaccination among communities.

This campaign is in-line with the national government Vooma Vaccination Weekend drive taking place all over South Africa, from the 1st to the 3rd of October 2021. It is aimed at generating support and increasing vaccination uptake on specific weekends.

In the Eastern Cape, the national Department of Health has identified Nelson Mandela Bay Metro and OR Tambo District Municipality as host districts for the campaign. The districts are identified based on the size of the unvaccinated population.

Briefing the media, Eastern Cape Premier Oscar Mabuyane said he is happy that the Eastern Cape Province will be part of those provinces that will be recognized by President as he will be launching the Vooma Vaccination programme nationally at Ekurhuleni today.

The premier has also praised frontline workers for their dedication and hard work in ensuring the success of the vaccine campaign, and has urged the people of the Eastern Cape to respond positively to the vaccination push in order to combat the spread of Covid-19. 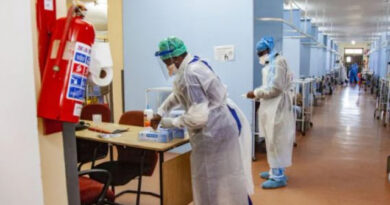 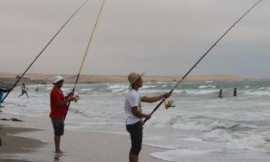 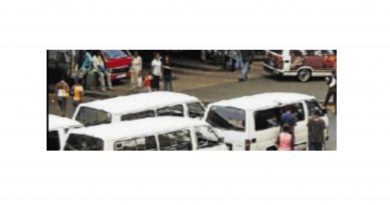