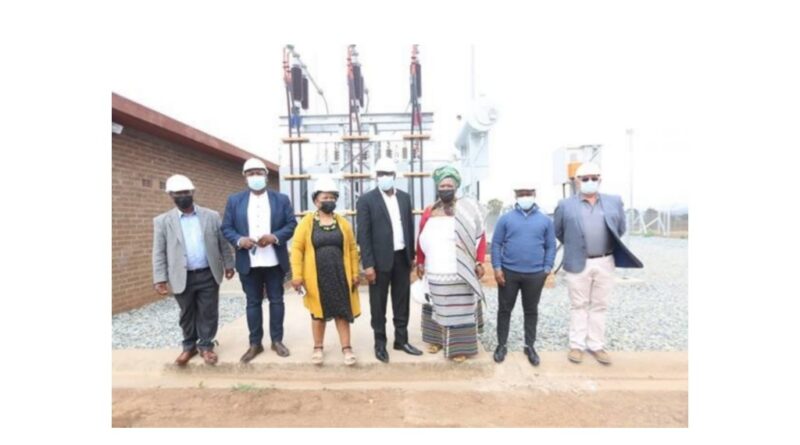 The MEC Mlungisi Mvoko revealed that the provincial government had established the Provincial Economic Stimulus Fund in 2019/2020 financial year to support infrastructure projects that can create more economic activities that are needed by the people.

“The main objective of the PESF is to fund, implement and monitor catalytic economic development initiatives and projects aimed at unleashing opportunities that grow the economy, enable economic development as well as grow trade and investment. I cannot overemphasize the importance of maintaining and upgrading service infrastructure, and particularly electrical infrastructure to support economic activity, investment, and growth”, said MEC Mlungisi Mvoko.

The Queendustria Substation can now  be able to distribute electricity to multiple Komani end-users which include the Komani Industrial Park Business Community, Komani Hospital, and parts of the Ezibeleni Residential Area, Veekos, Stevenson Road, Kooleen and Zell Weger. The value of the refurbishments was about R24 million.

“Previously we suffered millions of rands worth damages to sensitive equipment because of power failure in the area. The upgrade means that not only will we have limited interruptions also want to appeal to Mr Mvoko, the Premier and others to see if they can find more money so we can do the same to Ebden Substation as we did to Queendustria. This would really go a long way to stablish one of the most important infrastructure in the municipality,” said  Twizza  Board Chairperson Kent Clark.

Ayanda Makaba the Chief Executive Officer of ECDC had confirmed that the Ebden project involves refurbishment of the substation will be implemented by the ECDC. The Enoch Mgijima Local Municipality availed budget of 14 million as an urgent intervention towards the project. The project will entail installation of a 20MVA electrical transformers including CT’s and VT’s. The site was handed over to the contractors on August 24 and is scheduled to be completed in May 2022. 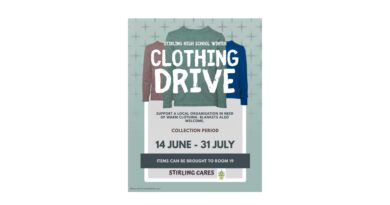 BODY OF AN UNKNOWN GIRL FOUND BURNT BEYOND RECOGNITION