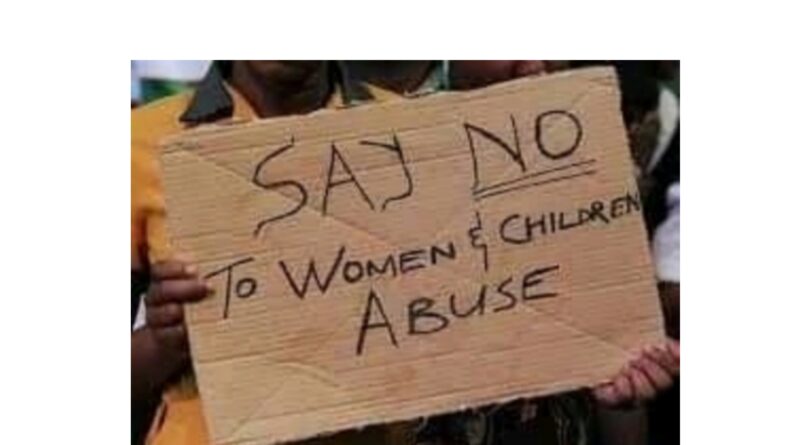 A 26-year-old man from Bethelsdorp is in police custody following the death of his 10-month-old son.

It is alleged that on Tuesday 22 September at 7pm, the child’s mother took the child to the father’s house at Ext 36 in Bethelsdorp.

It is said that while in the house the child cried incessantly which made the baby’s father unable to bear it.

The mother explained to him that the baby might have cramps. The man punched the child in the face and then drove the mother away, leaving him with the child.

On Wednesday 23 September morning at 6 o’clock the baby’s mother returned to the house to look for the baby and she found the baby dead on bed and called the police.

Police have arrested the man and he is facing a murder charge. The man will appear in Gqeberha Magistrate’s Court on Monday. 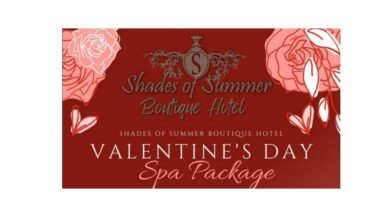 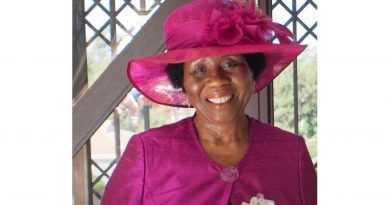 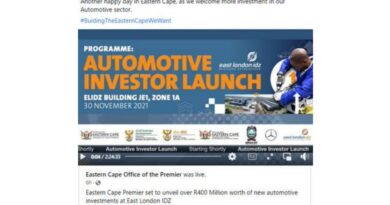