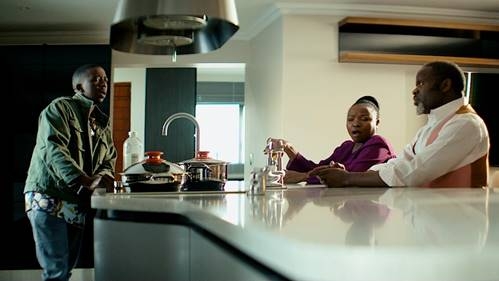 Hush Money is a series that deals with the subject of inequality and the use of power, seen playing out between the rich and powerful Dukashe family and the impoverished Buthelezis.

Nandi Buthelezi (Mandisa Vilakazi) has a promising future as a medical doctor but her life is cut short when she is killed in a hit and run accident by a drunken driver, law graduate Mayihlome Dukashe (Mpho Sebeng), and to save him from a heavy prison sentence, his influential father, Judge Kadefuna Dukashe (Dumisani Mbebe) bribes Nandi’s poor family to turn a blind eye. 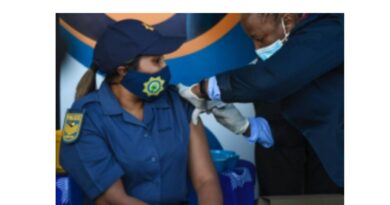 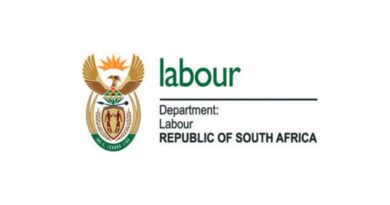 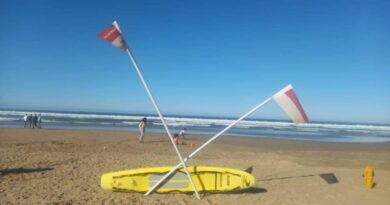