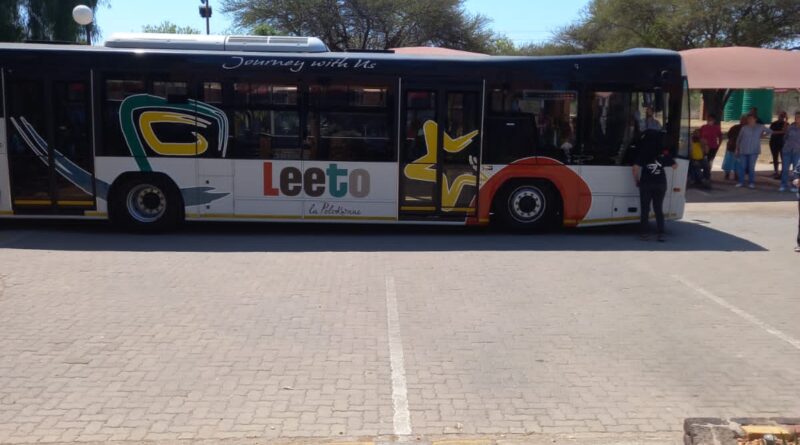 People with disabilities from across the country appeals to the government of Zimbabwe through the Zimbabwe United Passenger Company (ZUPCO)’s current initiative of importing busses to reduce transport challenges, to remember their constituency on user-friendly accessible transport.

There was always been recommendations and suggestions by different disability organizations and individuals but the outcry was worsened by the events taking place in neighbouring country South African as the government has brought a fleet of disability user-friendly busses which started to operate yesterday as a pilot project in all provinces to show its support towards improving the public transport system to accommodate persons with disabilities.

This publication learnt that after the message from South Africa have reached Zimbabwe that their fellows with disabilities next door have been remember by their government’s ministry of transport, most disability rights defenders admired the gesture and pleaded with the government of Zimbabwe to copy the same for the better movement of persons with disabilities.

Director of Center for Children with Disabilities (C4CD) an organization that focuses on the rights of children with disabilities Lilian Gwanyanya said, “it is very possible for us to have similar mode of transport in Zimbabwe that is if the current purchasing tender is under government control.

Gwanyanya added that while Zimbabwe is a signatory to the UNCRPD it is mandated to consider issues of accessibility when purchasing ZUPCO busses hence this can only happen when disability community has voice in most departments of government’s decision-making echelons.

She said “the decision-making board responsible for transport should have at least one person with a disability to influence issues of accessible transport, consultations by the ministry of transport to members of the public are of paramount importance.

“We have recently launched the new policy for persons with disabilities which should also speak to this in a way.”

Most organizations for persons with disabilities as well as individuals weighed in urging ZUPCO that it’s buses must be more disability accessible to board or use by their members such as the ones South African government has just secured.

“SA government did a good thing, that is lovely indeed, I wish ours could include such busses each time ZUPCO buys new fleet,” said Lameck Mwale.

John Sithole asked “when are such busses going to arrive in our country as well?” Some of us cannot go around Zimbabwe due to discrimination in the transport sector.

“I will be very delighted if our government can do the same, we are having a lot of challenges in the transport sector as people with disabilities.

“Sometimes I feel like I am not part of the community due to discrimination in the transport sector, can you imagine if I want to go to hospital I have to look for a cab which will charge me double because I am using a wheelchair, will that be fair?”

Speaking to NTU News Zimbabwe confirming about new disability user-friendly busses in South Africa an employee who works as a house parent at Association of People with Disabilities (APD) Mrs Barbara Weale said, “yes the busses are available in South Africa every province has them at the moment its free as it is a test run also advertising.

“Today (yesterday Tuesday) the bus came to our home in Limpopo, I can access whatever you may need.

Weale said it took not only time but as well more effort for the government of South Africa to come to this stage working with United Nations (UN) in improving accessibility of persons with disabilities.

“It has been a long period for our government working with UN and finally Bill was passed and it will definitely benefit our people with disabilities.”

Meanwhile president Emmerson Munangagwa this year launched a disability policy which is expected to be passed into a Bill.

Through its ZUPCO, government has purchased over 400 busses in a Perid of 12 months from China and Belarus, with a latest fleet of 50 commissioned last weeks by Mnangagwa in Harare. 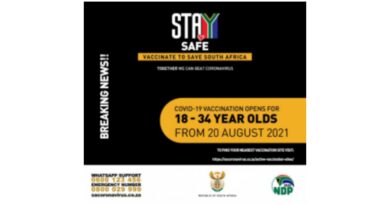 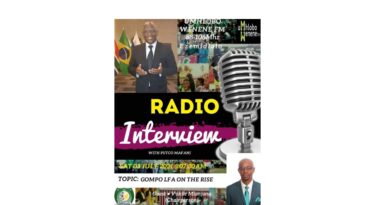