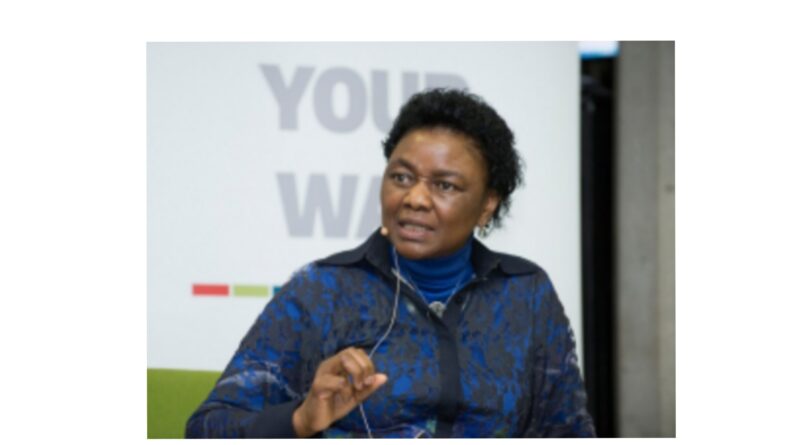 President Cyril Ramaphosa has sent his condolences on the passing of Professor Hlengiwe Buhle Mkhize, the Deputy Minister in The Presidency for Women, Youth and Persons with Disabilities.

Mkhize passed away today at the age of 69.

The President extended his condolences to the family, friends, colleagues, comrades and associates of the late Deputy Minister across the country and internationally.

Mkhize was appointed to The Presidency in May 2019.

“Prof Mkhize’s legacy is indelible across so many dimensions and sectors of our national life. She distinguished herself as a tireless and passionate anti-apartheid and human rights activist, and campaigner for an end to gender inequality.

“She availed herself for service at the international level, including her representation of Transparency International South Africa in global institutions. Prof Mkhize played a crucial role in conflict resolution during our transition to democracy.

“We owe Prof Mkhize our gratitude and deep respect for the commitment she displayed as a Commissioner of the Truth and Reconciliation Commission, Chairperson of the Reparations and Rehabilitation Committee, and trustee of the National Peace Accord Trust.

“She set a profound example for all of us by immersing herself in building a better South Africa, while pursuing a multifaceted path as an academic, from the Universities of Zululand, Natal and South Africa, to Mississippi and Illinois in the United States,” the President said.

President Ramaphosa said Mkhize applied her extraordinary personal achievements to the upliftment of traumatised children, to asserting the equality of oppressed women, to upholding the human rights of victimised and persecuted people around the world, and ensuring the doors of learning would open wide to new generations of South Africans.

“She played her part unselfishly and with great love for humanity. Our task is to keep her legacy intact and build on it,” President Ramaphosa said.

She was also a former Ambassador to the Netherlands. – SAnews.gov.za 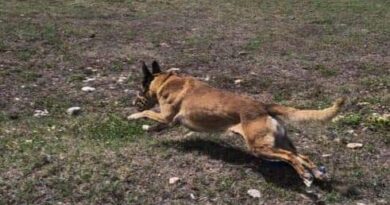 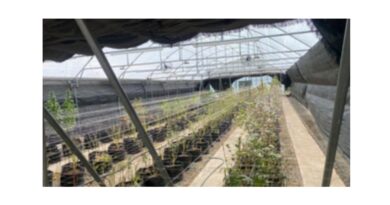