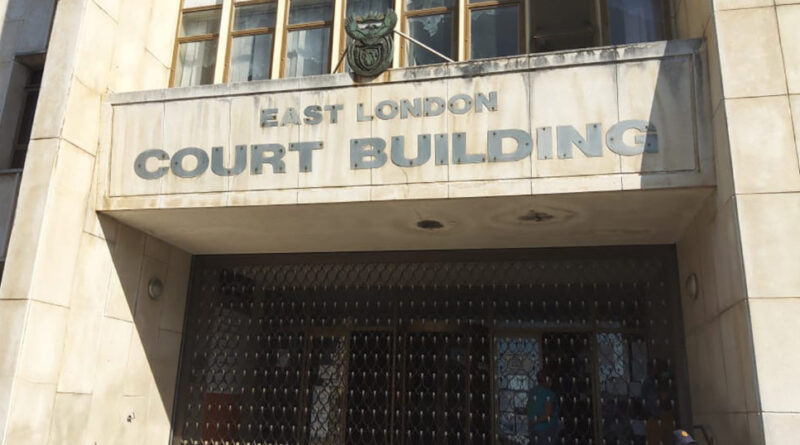 A 25 year old male prisoner was shot dead by the police at East London Magistrate Court on Tuesday morning September 7.

Sentenced in prison for life for charges of rape and robbery, the man was appearing in front of the Magistrate on a charge of trying to escape from prison in 2018.

Speaking to the media , Correctional Services spokesperson, Singabhako Nxumalo said the life imprisoned inmate allegedly jumped of the witness box during a cross examination and took out a knife in the court room and attacked a prison official, that is when he was shot dead by the officials.

“He had managed to stab one official and was attempting to stab others when the first warning shot was fired. But this could not deter him hence a second shot needed to be fired and the inmate, unfortunately, succumbed to his injuries and died on the scene.” Nxumalo said.

Eastern Cape South African Police Service (SAPS) said an inquest docket was opened and further investigation will be done on how the inmate managed to bring a weapon inside the court room. 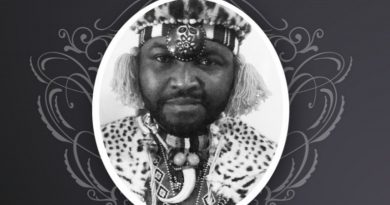 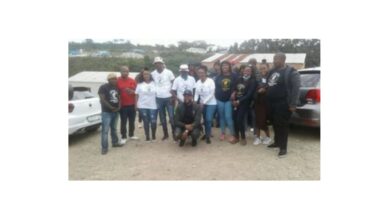