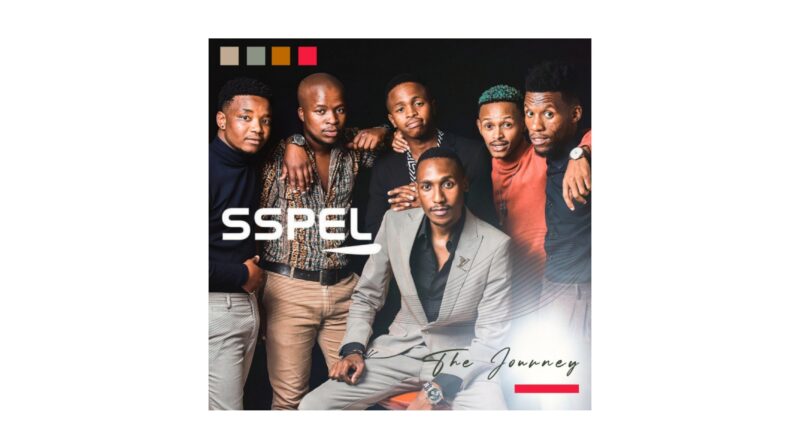 SSPEL was founded in 2013 by these two young people who wanted to form a music group that would share good news while also motivating young people in their neighborhood. For their distinct sound, the ensemble has become well-known, recognized, and adored throughout the Eastern Cape.

“The idea was more about trying to come up with positive initiative that will uplift their community, something that will motivate and inspire other young men/women”, said Ngalonkulu

In 2015 Khayalethu registered a recording label called the Arm Productions that was merely formed to discover, support and expose raw talent performed by creatives from disadvantage areas, specifically in Eastern Cape.

Their gospel music incorporates a variety of influences and genres, including Afro Pop, Jazz, Afro Soul, and R&B. SSPEL released their first project in 2015, which included two songs, INDUMISO and COMING BACK, and received excellent feedback from music fans across the country. Radio stations such as Umhlobo Wenene FM, Link FM, Fort Hare FM, and One Gospel TV Station played these songs and other community radio stations in the Eastern Cape Province.

SSPEL was nominated for the INGOMA AWARDS in 2016 in two categories: BEST GROUP and BEST POP/SOUL GOSPEL SONG. They have also been on SABC TV programs, including an interview with Amaza on Mhlobo Wenene, an interview on SABC1 Kids News, and stories in other publications.

SSPEL shared the stage with Hlengiwe Mhlaba at a special Thanks Giving and Prayer event organized by Pastor Thomas Radebe of Ukhozi FM in Umlazi (KZN) in early 2017. The performances at STANDARD BANK JOY OF JAZZ 2017 (one of Africa’s largest Jazz Festivals) and Berlin November 2017 have been the highlights for SSPEL. (One of the biggest Jazz Festival in Africa) and also performing at Berlin November 2017 (One of the biggest Horse Racing Festival in Eastern Cape) and Makhanda Festival in 2020.

In 2018 SSPEL released their single called QHAYIYA and the single was also featured on International Gospel Magazine in the United Kingdon (UK). The Band was recently featured on SABC 1 Prime time News talking about Artists that affected by the lockdown restrictions due to covid. SSPEL are set to release their debut Album titled THE JOURNEY released on August 27. 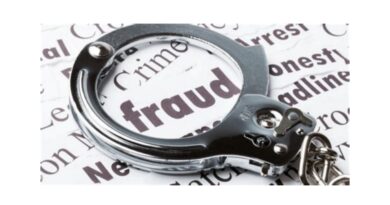 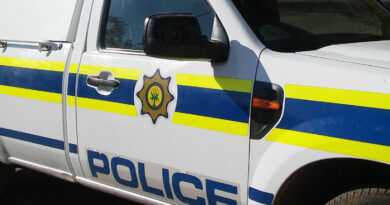