The Congress of South African Trade Unions (COSATU) is against the suggestion that a vaccine ID system may be introduced in South Africa, affirmatively by 01 January 2022.

It says such a move would be dangerous and take the country back to the era of apartheid pass laws.

COSATU Spokesperson Sizwe Pamla said, “This is a sign of desperation. This is a terrible idea. It just reflects the failure of leadership. We signed up to be a democracy.”

“We have dealt with the pass system before. The people of South Africa rejected it and we are not going to allow government to use apartheid tactics to coerce people into accepting vaccines”, he said. 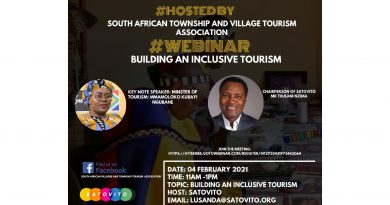