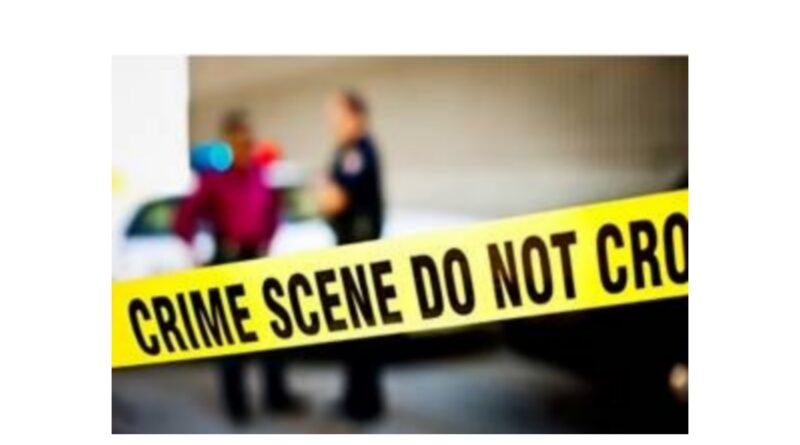 On Monday August 30, a Walter Sisulu University’s final year Human Resources management student was stabbed to death by another student at Patrics court in Southernwood.

According to the report, there was an argument between these two students about the use of traditional medicine (muthi) and in which the suspect expressed his dislike for the conversation.

The other student is also a student at the university and is doing his third year of engineering studies.

Police spokesperson Captain Hazel Mqala said after the argument the victim went to his house where the suspect followed him and stabbed him to death.

The university’s principal, Professor Songca, condemned the incident, saying it should not have happened and he urges students to persevere because they come from different homes as well as different beliefs and cultures.

The university spokesperson Yonela Tukwayo conveyed condolences to the victim’s family on behalf of the educational institution. 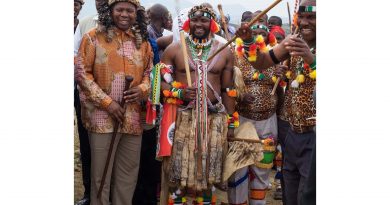 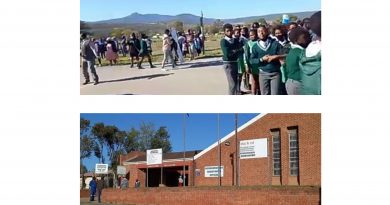 A mother sells her daughter for sex 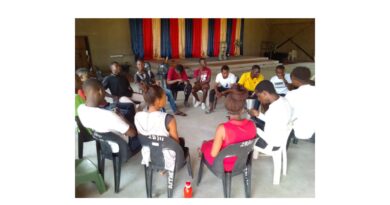 We aim to make dialogue an option