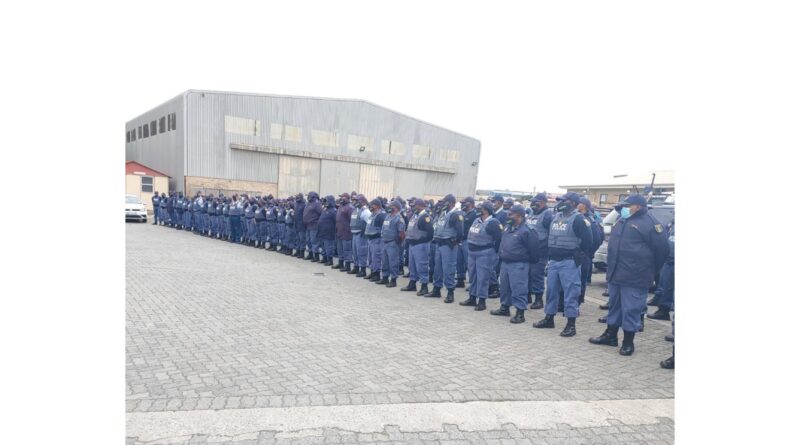 One hundred and twenty six (126) suspects were arrested from different areas facing different charges. The suspects that were arrested during the operation are between the ages of 23 and 47.

All suspects are expected to appear before the magistrate court on Monday, 30 August 2021. 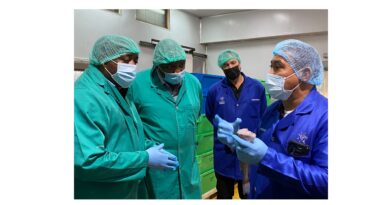 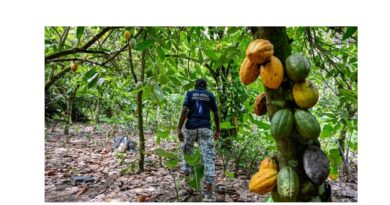 Kudakwashe Mapfumo: A Talent is like a flower you water it