The South African Football Association (SAFA) broke the news on Thursday afternoon, August 26, in their website that South African referee Akhona Makalima, has been nominated by the world football governing body, Federation International Football Association (FIFA) as a candidate for the next FIFA Women’s World Cup in Australia/New Zealand in 2023.

Popularly known as “Zidane” in her playing days as a midfielder for Thunderbirds Ladies Football Club, Akhona Makalima, 33, was born in a small village, Ngculu in Ngqamakhwe, Eastern Cape. After hanging up her boots at the age of 17, Makalima took up the whistle at the age of 23 and has since went on to ref matches in the Sasol League, SAB League, ABC Motsepe League, Glad Africa Championship , Multichoice Diski Challenge, SASOL Women’s League , Premier Soccer League(PSL) and Tokyo 2020 Women’s Olympic qualifiers.

In a statement issued by SAFA, the football association said Makalima was recommended by the Confederation of African Football (CAF) to be part of the officials who will officiate at the 2023 FIFA World Cup.

“Makalima is among 55 officials nominated for this prestigious event from over 750 female referees and will have to maintain her fitness and sharpness to make the final list,” SAFA said.

SAFA added, “ Makalima has over the years become one of the elite female referees having officiated on the continent’s biggest tournaments such as CAF Champions League, CAF Confederations Cup, African Women’s Africa Cup on Nations, junior Africa Cup of Nations and is currently one of the top officials within South Africa’s professional wing, the Premier Soccer League.”

SAFA also noted the request from FIFA, that candidates must be given game time to officiate.

“FIFA has requested for Member Associations to support the nominated candidates by ensuring that they are active and officiating the best matches available to them. Member Associations have also been urged continue developing their match officials and include them in the international programs, to continue building them for the 2023 Women’s World Cup” SAFA said. 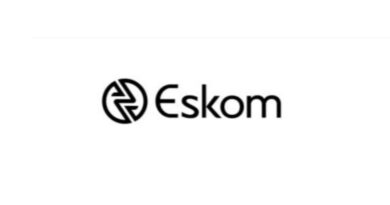 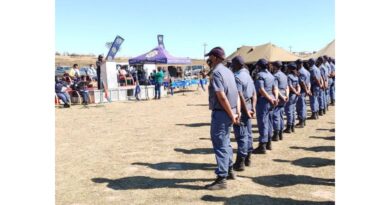 ATM on the incarceration of former President Jacob Zuma