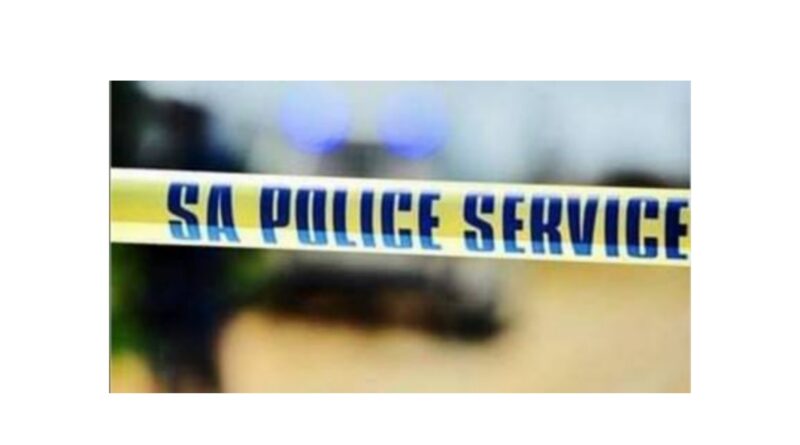 A law student studying law at the University of Fort Hare has died after falling from the 12th floor of a student residence.

The incident happened on August 21 at a building called Caxton.

According to the information that was reported to police, the man was last seen standing on the 12th floor and a few minutes later found dead on the 5th floor.

“Students and security guards at the building were notified of the incident and an investigation was underway”, said police spokesperson, Thembinkosi Kinana.

The incident comes after the University was shocked by the death of its final year Law student Nosicelo Mtebeni, 23, who was tragically killed by her partner.

The East London student body representative, Sandiso Bulawayo, said the incident was unclear and was shocking, adding that police were still investigating. 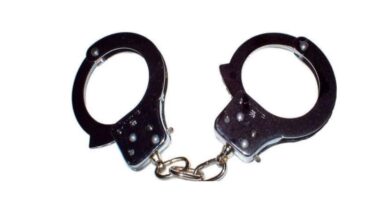 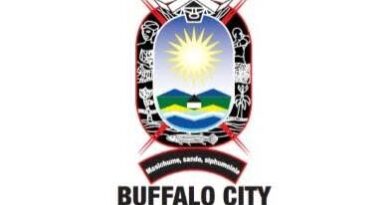 BCMM URGES RESIDENTS TO BE MORE CAREFUL IN WET CONDITIONS