A team from the Road Traffic Management Corporation (RTMC) is investigating a bus crash which claimed the lives of at least 28 people at Kei Cuttings in the Eastern Cape on Monday.

According to the RTMC, the crash happened when a luxury coach went off the N2 between Butterworth and East London.

RTMC has reported that six other people were seriously injured and transported to Frere Hospital and 18 others sustained no injuries.

A report will be released on the incident once the RTMC completes its investigation.

Meanwhile, Minister of Transport, Fikile Mbalula, sent his condolences to families who lost loved ones in the crash.

“The loss of life is tragic and brings untold suffering to families who have lost breadwinners and loved ones. I convey my heartfelt condolences to the bereaved families and their loved ones.

We must all continue to work together in making our roads safe and ensuring responsible driving,” Mbalula said. – SAnews.gov.za 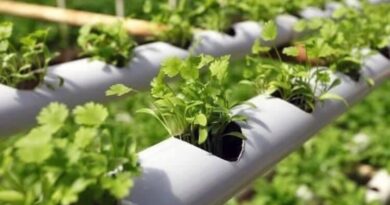 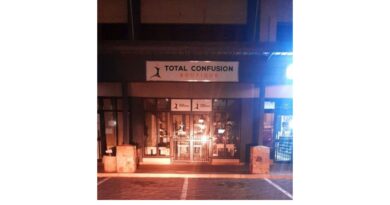