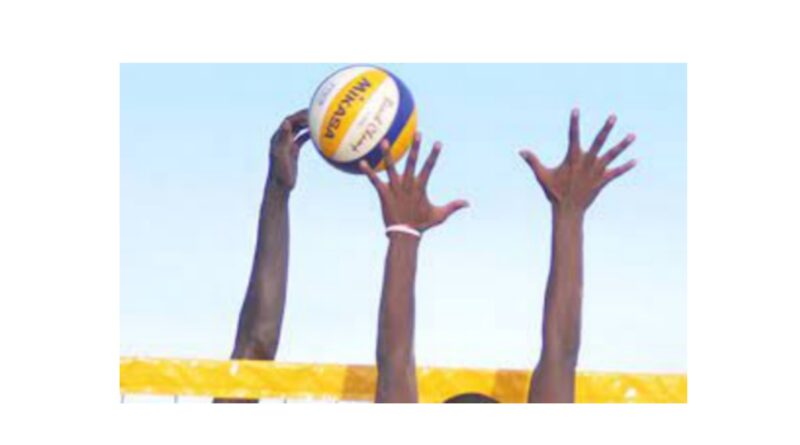 The national team camp opened a week ago, and training has intensified ahead of the continental competition. The energy is all the same except this time they are being trained by a woman – the most qualified female coach, going by her track record.

Buyungo is the first ever female head coach for the men’s national volleyball team.

The former women’s national team player is being touted as Africa’s first woman to hold the position but is disappointed there is still fuss about a woman taking responsibility that years ago, was only a man’s docket.

“It still beats my understanding why it’s still an issue of female or male but that’s how it is and that’s how I guess we have to fight in this world”, said Buyungo.

The boys are excited about the new coach, whose breakthrough was with the Kampala Amateur Volleyball Club in 2014 when she managed a team the entire season and won the Series A national league.

She later moved to Air force Volleyball Club which she has trained from 2017 to 2021.

George Aporo is the Uganda national Volleyball team captain. He is trusting Buyungo to help them put up excellent performance on the court.

He says, “the boys are positive and we’re hoping that we’ll give it all our best such that she’ll have a good time with the team”.

It’s Buyungo’s belief that outside volleyball, the players have a life. She takes this wholesome approach in coaching, and has invested years in learning how to coach the game as it advances. She has always dreamed of her team playing on the global stage.

Buyungo had been coaching U-13s, coached as a graduate assistant coach at University of Bridgeport and when Uganda beat Egypt, she was a player.

The men are advancing from Zone 5 games to international tournaments that feature more teams for the very first time.

The games to take place in Rwanda will be a real test. And they double as qualifiers for the World Cup but it’s difficult to tell how far Buyungo’s side will go.

The Volleyball Cranes are ranked 116th in the FIVB World rankings.

On the continent, Uganda is ranked 18th. – Africanews.com 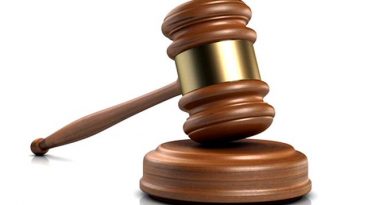 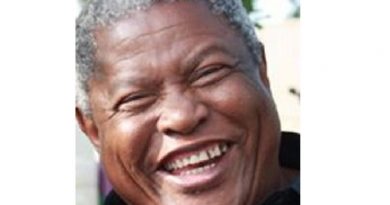 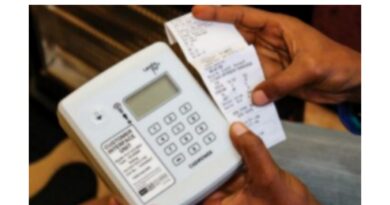 New homeowners urged to register prepaid meters in their names