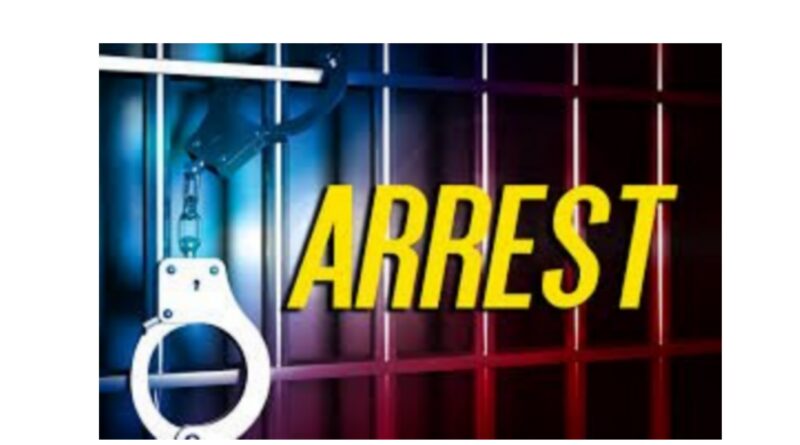 Gqeberha 12 August 2021: Alert community members immediately came to the assistance of a robbery victim and succeeded in arresting a suspect who allegedly robbed her of her cellphone on Wednesday, 11/08 in Rensburg Street in Arcadia.

It is alleged that at about 14:55, the complainant (24) was walking in Rensburg Street when she was approached by two unknown men. She was pointed with a firearm and her cellphone taken.

The complainant flagged down a patrolling Anti-Gang Unit vehicle and informed them of the incident, giving them direction of the fleeing suspects. Members proceeded further down the road where they were met by the community. One suspect (25) was arrested by them and handed over to police. The complainant positively identified the suspect. Two cellphones were found in his possession.

He was detained on a charge of aggravated robbery and is expected to appear in the Gqeberha magistrates’ court soon. 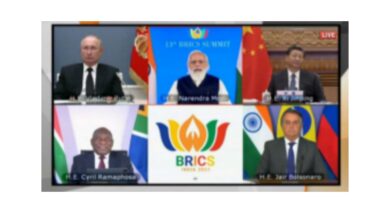 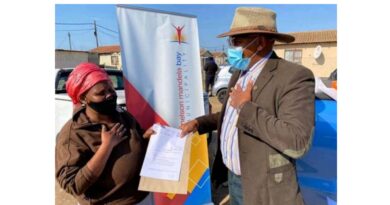 Cries of a Man