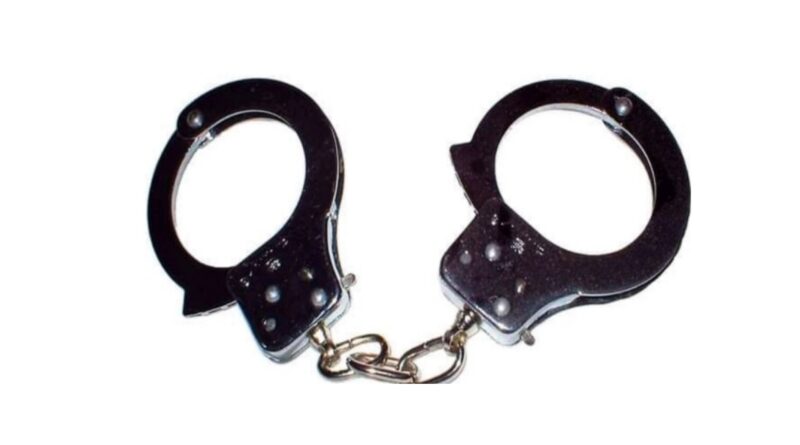 EASTERN CAPE – A 25-year-old man was arrested for murder following an incident that occurred not far from a local tavern in Ramaphosa area, Steytlerville yesterday.

On Sunday, 8 August 2021 around 20:20, police were summoned to an open space, few metres from a local tavern in Ramaphosa area (Steytlerville), after an alleged attack resulted in the death of a Steytlerville man.

At the scene, police found the lifeless body of Koos Smith (45) with stab wounds in the upper body. Police arrested a 25-year-old man in connection with Smith’s murder, and also confiscated a knife for further investigation. The motive for the alleged attack is yet to be established.

The suspect is due to appear in the Steytlerville Magistrates’ Court on Wednesday, 11 August 2021 on charges of murder. 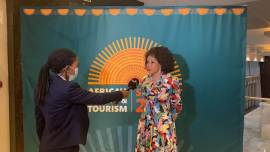 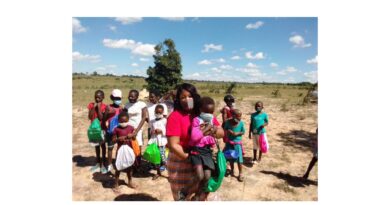 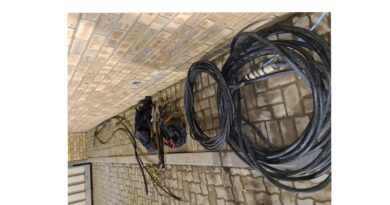